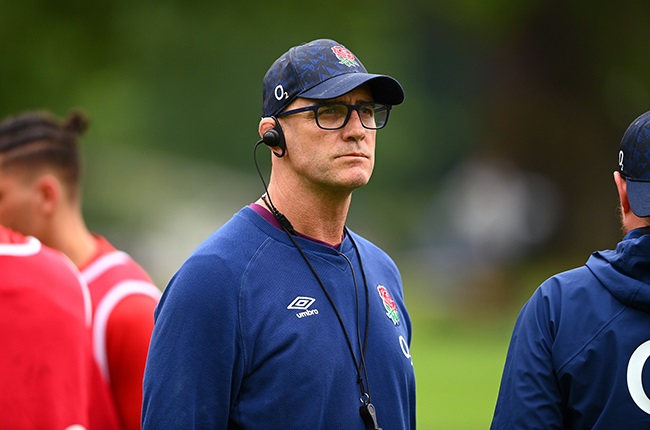 John Mitchell has quit his role as England defence coach to join the backroom staff of Premiership club Wasps, it was announced Friday.

His decision comes just five months after he signed a new Red Rose contract and leaves England head coach Eddie Jones with just one full-time assistant in post two years out from the 2023 World Cup in France.

Mitchell, a former All Blacks head coach, will step down from his England role after the November international programme.

“I’d like to thank John for his hard work and dedication over the last four years, he will go with the best wishes from everyone in the England team,” said Jones in a statement issued by the Rugby Football Union.

“I am sure he will do a great job in his new role at Wasps,” the veteran Australian coach added.

England were already looking for a new attack coach ahead of their autumn encounters at home to Australia, South Africa and Tonga after Simon Amor was relieved of his post following the team’s fifth-place finish in the Six Nations.

Meanwhile, Jason Ryles has withdrawn from his agreement to work as England skills coach to the 2023 World Cup, citing coronavirus concerns for his decision not to move from Australia.

Now Jones is in the market for a new defence coach, with forwards chief Matt Proudfoot the only remaining member of the quartet of assistants Jones assembled after England’s defeat by South Africa in the 2019 World Cup final.

The RFU said they were “in the process of finalising a contract for a new England attack coach”, adding the recruitment process for the defence coach role is “well under way”.

This will be the 57-year-old Mitchell’s second spell at Wasps, having been an assistant coach at the club during the 1999/2000 season.

“We are thrilled to add John to the coaching group for this season,” said Wasps head coach Lee Blackett.

“John’s primary role will be to lead the attack, but his breadth of top-level experience will see him assist on a number of levels,” added Blackett, whose side finished eighth in a 12-team Premiership last season.

A much-travelled New Zealander, Mitchell served as England forwards coach under Clive Woodward from 1997-2000 before taking charge of his native All Blacks only to be sacked after a third-place finish at the 2003 World Cup — a tournament won by Woodward’s England.

Mitchell, who also had a spell as head coach of the United States and two with Premiership club Sale, has been England’s defence chief since September 2018.