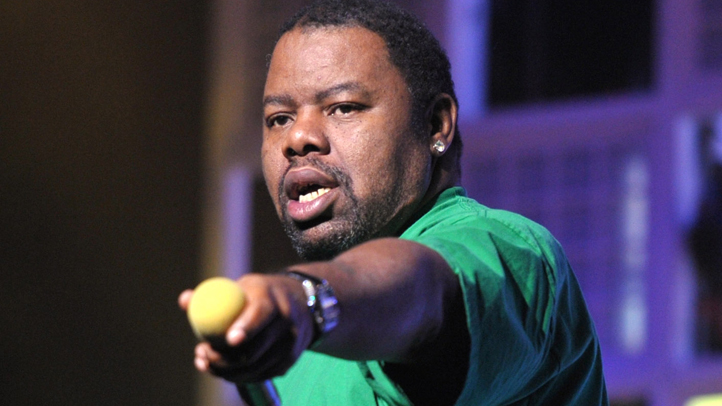 After rumors spread online that Biz Markie had died, his manager confirmed that the New York City hip-hop and rap artist is still alive.

In a statement to NBC News, manager Jenni Izumi said the news of the 57-year-old artist and actor’s passing is false.

“Biz is still under medical care, surrounded by professionals who are working hard to provide the best healthcare possible,” Izumi said.

It’s unclear why the Harlem rapper is under medical care and his conditions are unclear. Biz Markie, whose real name is Marcel Theo Hall, was reportedly hospitalized twice last year due to complications with Type II Diabetes.

“Biz’s wife and family are touched by the outpouring of love and admiration from his friends, peers and fans alike. At this time, we ask for your continued thoughts and prayers during this difficult time,” Izumi added.

Biz Markie is best known for his 1989 single “Just a Friend,” and he has appeared in several TV shows and films, including “Men in Black II.”