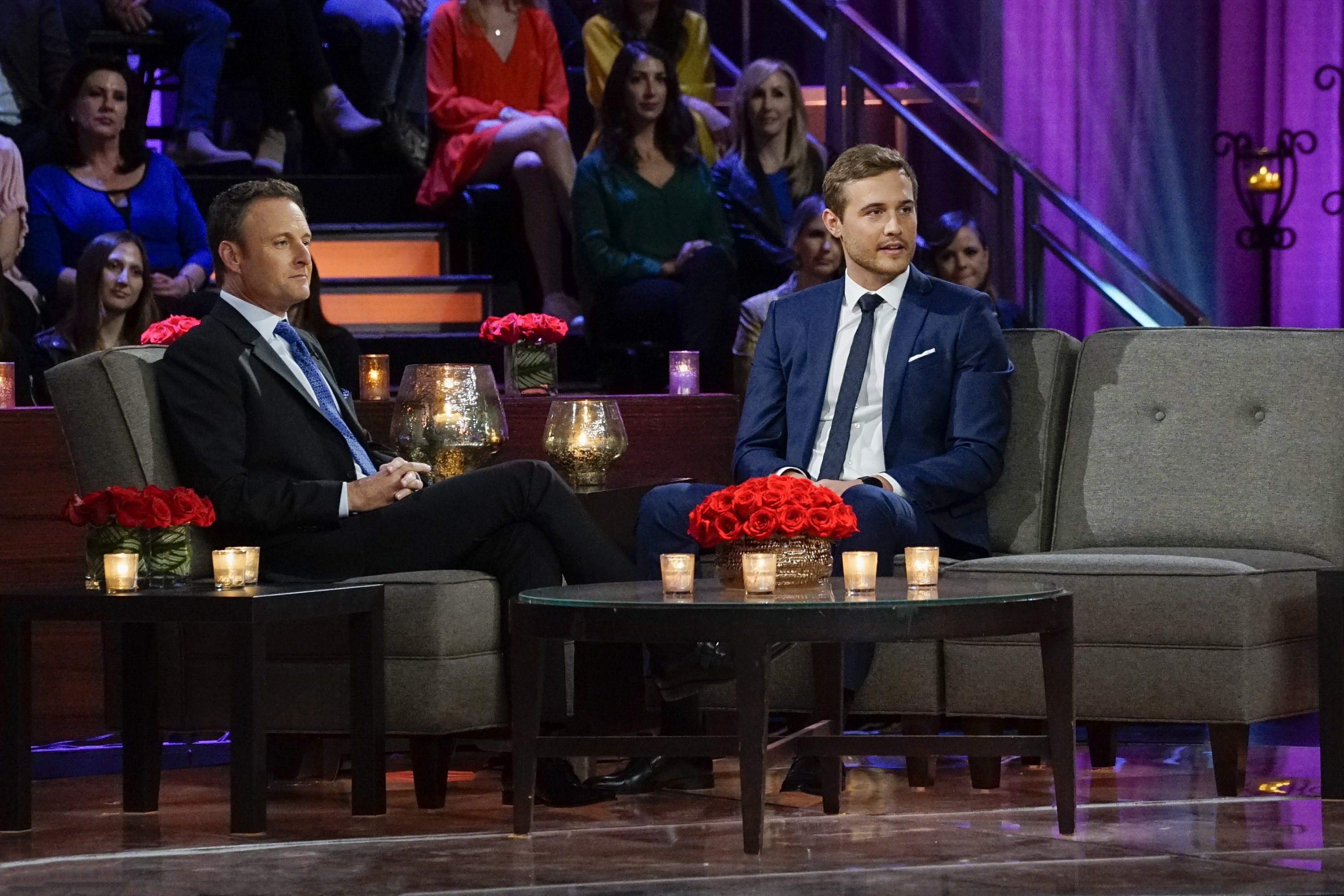 Ticket for one! Peter Weber isn’t letting his breakup stand in the way of his dreams in the Big Apple.

The “Bachelor” star revealed he is still moving to New York, even if Kelley Flanagan might not be joining him. The pair recently split during their “stressful” move, and it appears Flanagan will now stay in Chicago.

On Thursday, Jan. 7, Weber shared a joyous video on his Instagram Story that showed stacks of Home Depot moving boxes in his living room. The pilot surprised Bachelor Nation when he declared, “It’s officially moving day!” He said, “Got all this stuff packed up right here ready to go. New York, we coming!”

After less than a year of dating, Weber and Flanagan announced their breakup on Dec. 31. As he explained, “I’m here to share that Kelley and I have decided to go our separate ways. While our relationship was filled with countless beautiful memories, our relationship simply didn’t work out in the end.”

The Bachelor 2021: Meet the Women of Matt James’ Season

They had revealed only the week prior that they were planning to move to NYC together and start a new chapter. Weber said on Dec. 22, “So grateful Kell was on board with the move!” While answering a fan’s question on social media, the 29 year old added, “I had actually made it a goal of mine when I turned 20 that I wanted to live in New York City before my 20s were up and I’m just barely crossing it off the list!”

It’s unclear if Weber is planning to stay in the residence they picked out together, or if he’ll be downgrading to solo accommodations in New York.

E! News learned the move may have contributed to tension between the reality stars and, eventually, the couple’s demise.

“Peter ultimately was the one who ended it with Kelley, but she 100 percent agreed that they needed time apart,” a source told E! News exclusively at the time. “They had been fighting a lot, and the move was very stressful and put a lot of pressure on them.”

We also learned Weber‘s mom may have played a minor role. Barbara “Barb” Weber was said to have put “pressure” on the lovers as well, which might have tipped them over the edge. An insider said, “Kelley did think Barb was very controlling and overbearing but she tried to not let it affect their relationship.”

Others attributed it to his resistance to settling down, with one source saying he wasn’t as ready as he thought he was. We learned, “He thought he could take the step of moving in with Kelley but he couldn’t handle it.” Now, he’s literally moving on.

At the time of the separation, Weber said, “Kelley is someone I will always have a special love for.” He continued, “Someone I have learned more from than she will ever understand. Someone I am so thankful came into my life and someone who I will always wish all of life’s greatest blessings on. These moments in life always hurt, but in my opinion that shows you it was worth the time you spent together. Thank you Kelley.”

As for Flanagan, the attorney broke her silence on Jan. 3 in a lengthy Instagram post to reflect on their 8-month relationship. The 28 year old wrote, “Unfortunately him and I are in two different stages of our lives and saw our future paths differently.”

Flanagan and Weber filmed season 24 of “The Bachelor” together, but he ended up engaged for a short amount of time to Hannah Ann Sluss. He was later spotted with Flanagan in Illinois, where they both live. In March 2020, E! News confirmed they were officially dating.