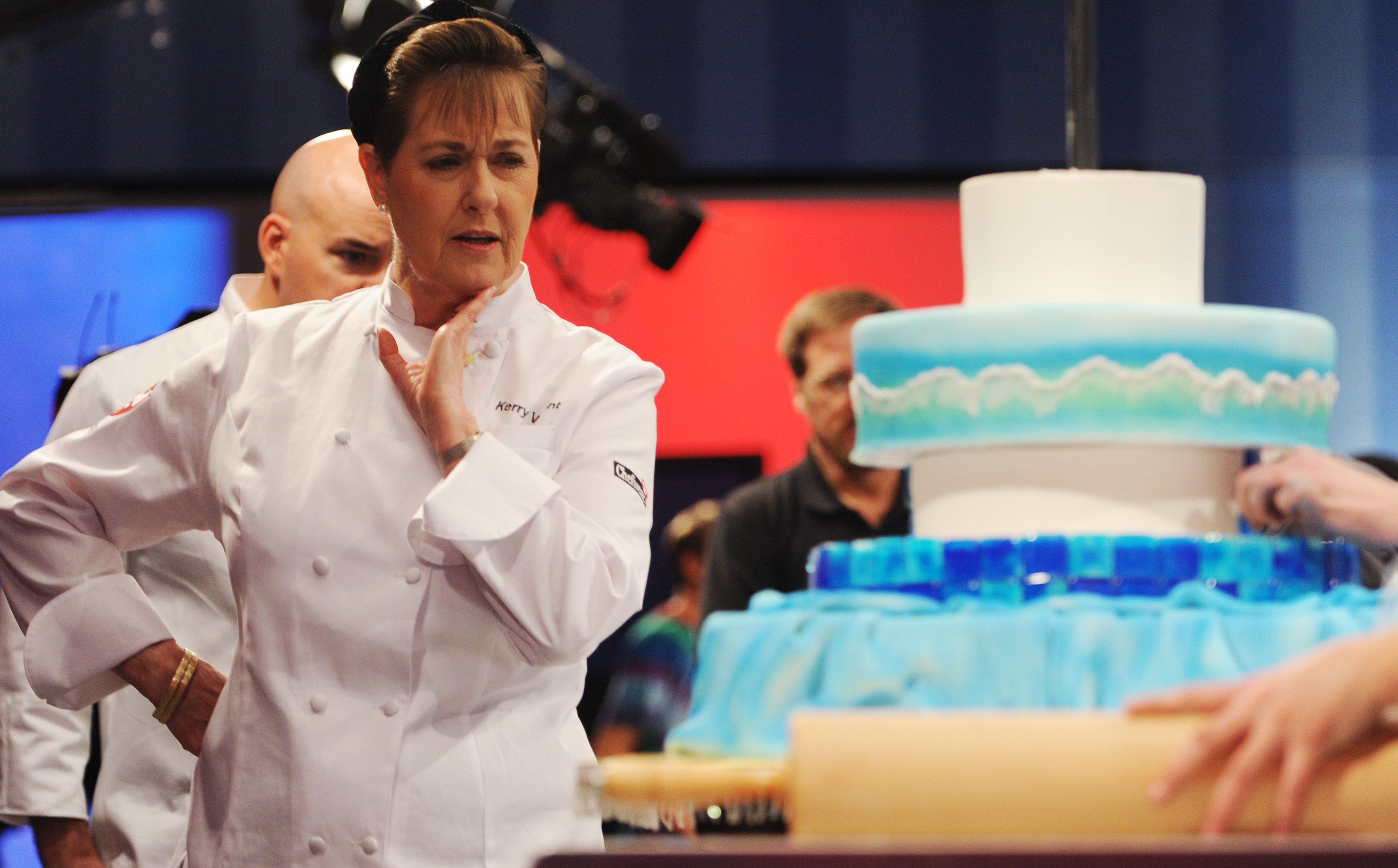 The dessert specialist passed away after battling an unspecified illness, according to a Facebook post by nonprofit Oklahoma State Sugar Art Show, which Vincent co-founded.

“It is with great sadness that I have to report the passing of Kerry Vincent earlier this evening,” the post stated. “Being a very private person when it came to all things not cake, she did not want to put her illness out there to the public. Unfortunately her fight has come to an end but she will no longer have any pain. She will be sorely missed by all who she has touched through the Sugar Arts as [well] as personally.”

The organization added, “There will be no services per her request. Thank you for your thoughts and prayers.”

The baker, who is known for pioneering several unique techniques in sugar craft, was born in Wyalkatchem in Western Australia. She relocated to Tulsa, Oklahoma, and October 6 has been named Kerry Vincent Day in Tulsa in honor of her contributions to the city.

Vincent was named a member of the International Cake Exploration Societé Hall of Fame in 2004, and was later inducted into the Dessert Professional Hall of Fame in 2010. Her cookbook “Romantic Wedding Cakes” was published in 2002.

She is survived by her husband, Doug.

Australian celebrity chef Dan Lepard, who co-starred with Vincent as a judge on “Bake Off,” posted, “Very sad to read this. Kerry’s influence, guidance and fierce determination was such an inspiration, to myself and so many others. Rest in peace dear Kerry.”