Big Sean made some new revealtions about being diagnosed with a heart condition while still a teenager in his new song, “Lucky Me.”

Artists often use their life experience as inspiration for their music, and Big Sean has done just that with “Lucky Me.” The song is part of his fifth studio album, which dropped yesterday after fans waited with bated breath for six months due to the COVID-19 pandemic. The virus couldn’t keep Sean away forever, though, and Detroit 2 arrived at midnight on Thursday, a week after the first single, “Deep Reverance,” was released.

“Lucky Me” has not yet been marked as a single that will be released to the masses, but the track, which is the second on the album’s playlist, is one that will stand out due to its content. The “Harder Than My Demons” rapper lets his fans in where he never has before, by revealing that he was diagnosed with a heart condition while still a teenager. 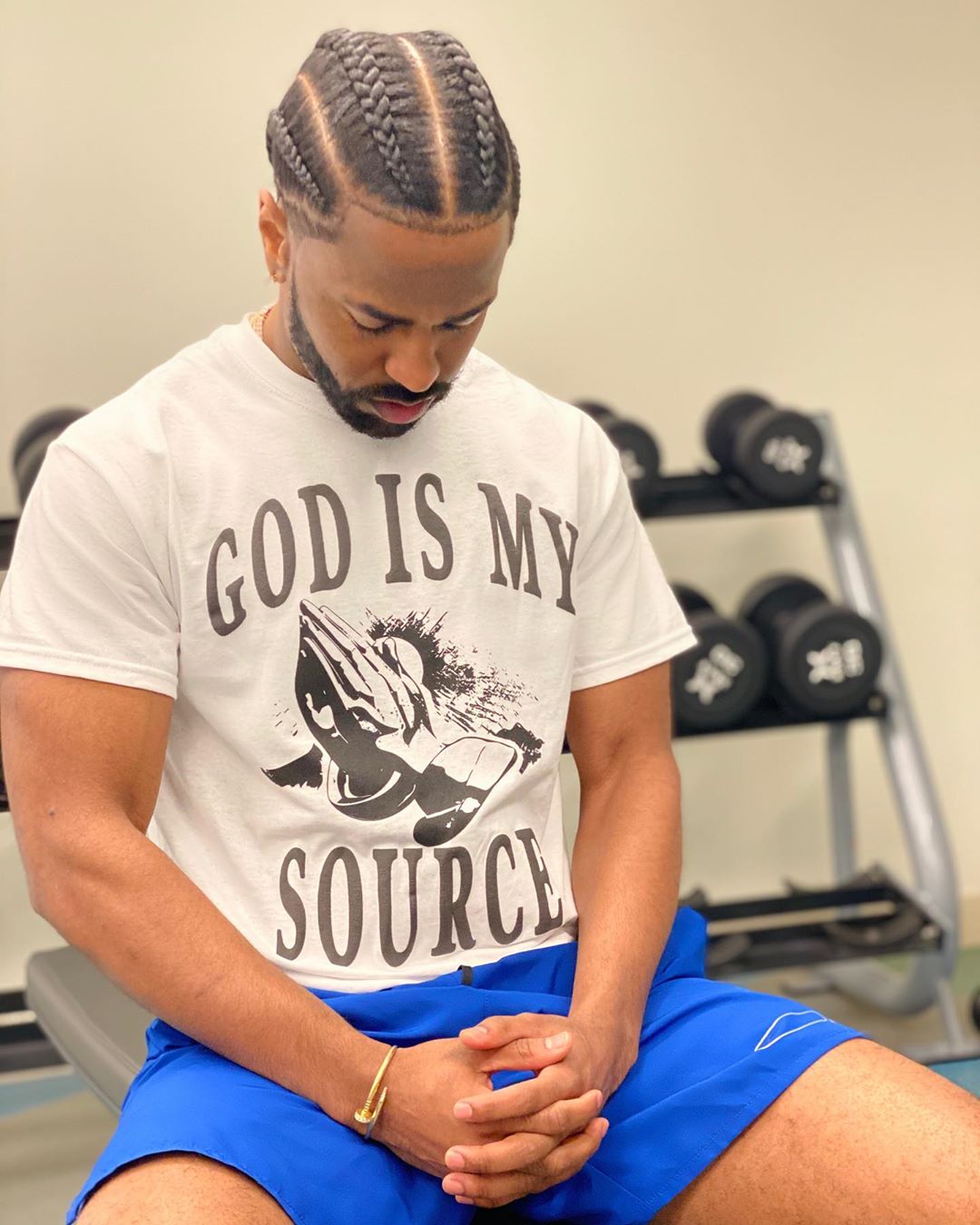 “I was diagnosed with a heart disease at 19 / Could barely stand on my feet,” he raps. “Doctors said they had to cut it open, put a pacemaker on it to put it back on beat / ’Til my mama took me to holistic doctors and they prescribed me magnesium for two weeks.” The 32-year-old continues by sharing his opinion that western medicine is ineffective. The decision to make the revelation was because he wanted to express himself and for “people to remember to be individuals,” as he told EW.

It is also possible that Big Sean has been thinking more about life and the legacy we leave as his ex-girlfriend, Naya Rivera, died in an accidental drowning incident in July.