Rick Ross announces his new album will be titled Richer Than I’ve Ever Been, and it could feature a Kanye West collaboration.

Hip-Hop sensation Rick Ross is celebrating twenty years in the game, and the milestone has him feeling richer than ever. Following the premiere of his new track “Pinned To The Cross,” a powerful critique on the Black struggle featuring Finn Matthews, Ricky Rozay shared details on his 11th studio album Richer Than I’ve Ever Been. The veteran gave fans the update from his IG Stories soapbox, though a release date and cover art are still at TBA status.

“My new album Richer Than I’ve Ever Been…that’s on the way,” Rozay said in the video, adding that a “short conversation with a very, very wise old person” helped to coin the catchy title. “I’m spiritually wealthy and I’m richer than I’ve ever been,” Ross said.

It’s a timely testament to what truly matters in these unprecedented times, as the pandemic takes hold of life as we know it. Ross actually stepped up in that regard a few weeks ago, partnering with The Feed Your City Challenge to help out his Miami community. 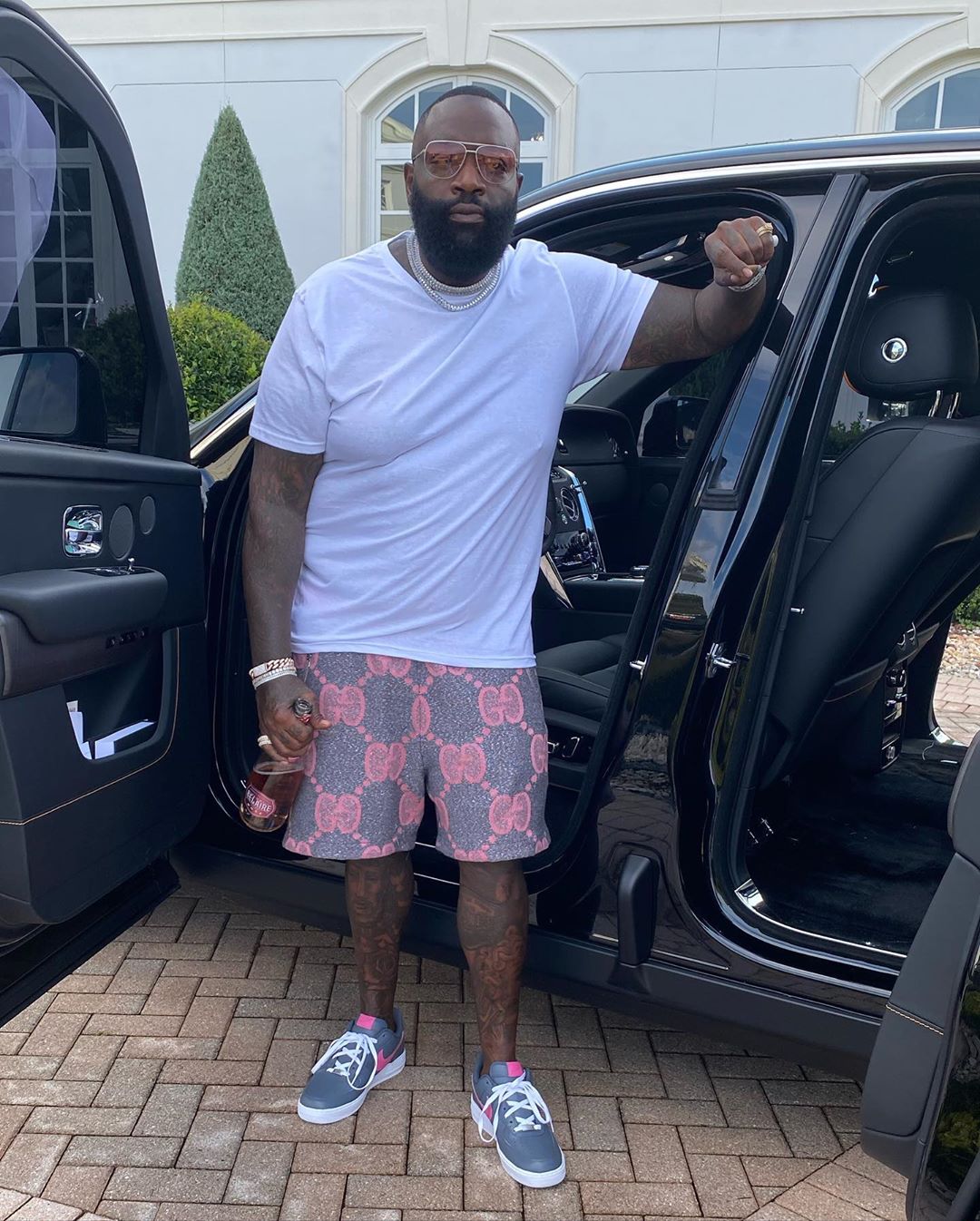 But the Maybach Music mogul isn’t doing badly financially either and recently shared his recipe for resilience while recessions loom. “Right now, we’re in a position where if you were only living off being an artist, it’s rough for you right now. This is something I’ve never witnessed not just as an artist, but as a motherf*****r being alive,” Rick Ross said. “Now, we really understand the importance of saving, entrepreneurship, and different streams of income. Now is the time where it comes to light.”.

Richer Than I’ve Ever Been is the follow-up to the Florida native’s 2019 EP, ‘Port of Miami 2’, that debuted at #2 on Billboard with assists from Jeezy, Wale, Teyana Taylor, Nipsey Hussle and more. Speculations are high that the new album will include a Kanye West collaboration, as the two were spotted together just this week at West’s warehouse workplace. In his Billboard interview, Ross was almost disparaging about West’s so-called presidential ambitions and erratic public antics.

“I just see what headlines come across, and we know a lot of that s*** inaccurate. So I’m gonna wait for his phone call again and hopefully, I’m up to catch that motherf***** and ask a few questions. He gotta clarify some things, though. It ain’t looking good,” he said. The two stood side by side among Yeezy apparel in the post, and the captionless confirmation that they’ve at least met up is enough for fans who are hoping for some more “Devil In a New Dress” or “Monster” magic.

In the meantime, Rick Ross took to his IG Stories again for some promo and positivity as fans await the completed project. “Everybody gettin’ up going to work, I pray you’re spiritually wealthy and richer than you’ve ever been. Let’s make it happen. Let’s walk into the building with a new attitude and bigger than you was yesterday.”