50 Cent continues to build his TV empire by tapping T.I. for a leading role in his next television series, Twenty Four Seven.

The New Yorker became famous thanks to his ability to lay beats, but he proved that his talent extended even further when he entered the television game in 2014. 50 Cent created the hit Starz series, Power, which he also executive produced and starred in as one of the main characters. The success of the show, which concluded after 6 seasons in February, pivoted the rapper to create other projects, including four upcoming spin-offs, For Life on ABC, and a new drama for CBS All Access.

With fall in the air, pilot seasons are upon us, with Fifty adding his new series into the fray. The new show is based on the book Notorious C.O.P.: The Inside Story of the Tupac, Biggie, and Jam Master Jay Investigations from NYPD’s First “Hip-Hop Cop” by Parker and Matt Diehl, which tells the tale of some of the most fascinating stories in the industry’s history. 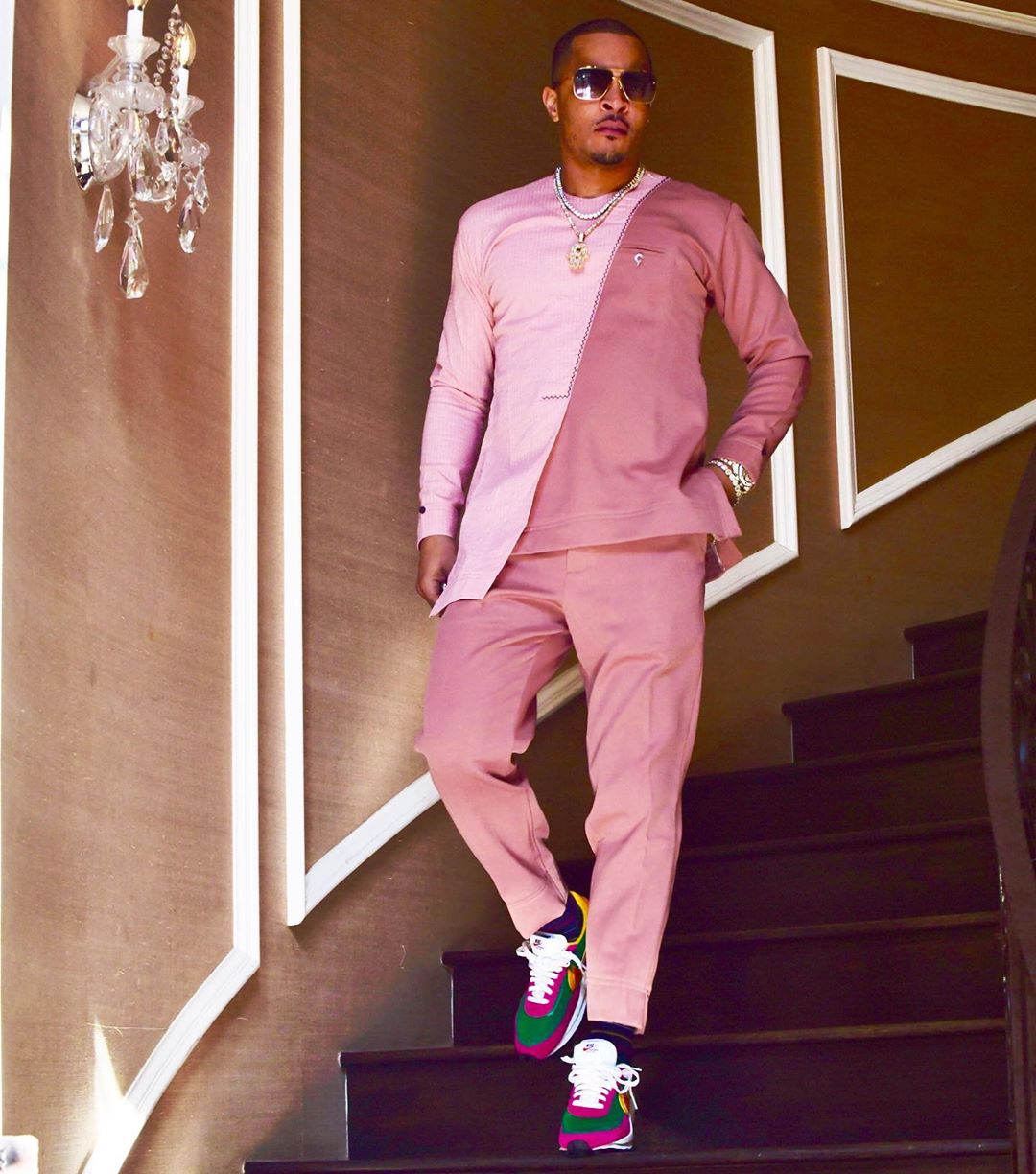 Keeping it hip hop, a rapper is set to star in the production, with Fifty hiring T.I. in the lead role. The “Live Your Life” hitmaker has also been dabbling in other arts, having starred in Marvel’s Ant-Man and its sequel, as well as Dolemite Is My Name. TIP will also serve as executive producer of the new series, titled Twenty Four Seven.

Unfortunately for 50 Cent, while his television career appears on track, he has faced a recent disappointment on the music side of things. For the past 5 years, he has been involved in a legal battle with fellow rapper and foe, Rick Ross, whom he claimed sampled part of his classic single “In Da Club” in a 2015 project called Renzel Remixes. Fifty has now lost his appeal in his $2 million lawsuit for copyright infringement.