Big Sean reflects on Jhene Aiko having a miscarriage in his new song “Deep Reverence” with Nipsey Hussle.

It’s good to hear from Big Sean again, who’s got a knack for turning relationship woes into bars of gold on tracks like “I Don’t F*** With You.” Back with some more magic, the Detroit hitmaker hinted at a miscarriage with Jhenè Aiko as well as squashing his own rap beef on his new song “Deep Reverence.” The Nipsey Hussle collaboration dropped last night as the first single from his new “Detroit 2” album, and fans are reading all the way into the candid, heavy lyrics.

Touching on his personal life and even suicidal thoughts, the “Bounce Back” rapper makes mention of the traumatic situation without naming names. “Energy crazy, I realized that it’s a two-way street/ What’s comin’ is goin’, if it don’t give you more, it drains you/ Should be a billionaire based on the time off I’m not takin’/ Probably why the sh*t with me get crazy and we lost a baby.” Fans are running with the theory that the lady in question is Aiko, as their unique, fitful public romance has been both inspiration and therapy for the pair. 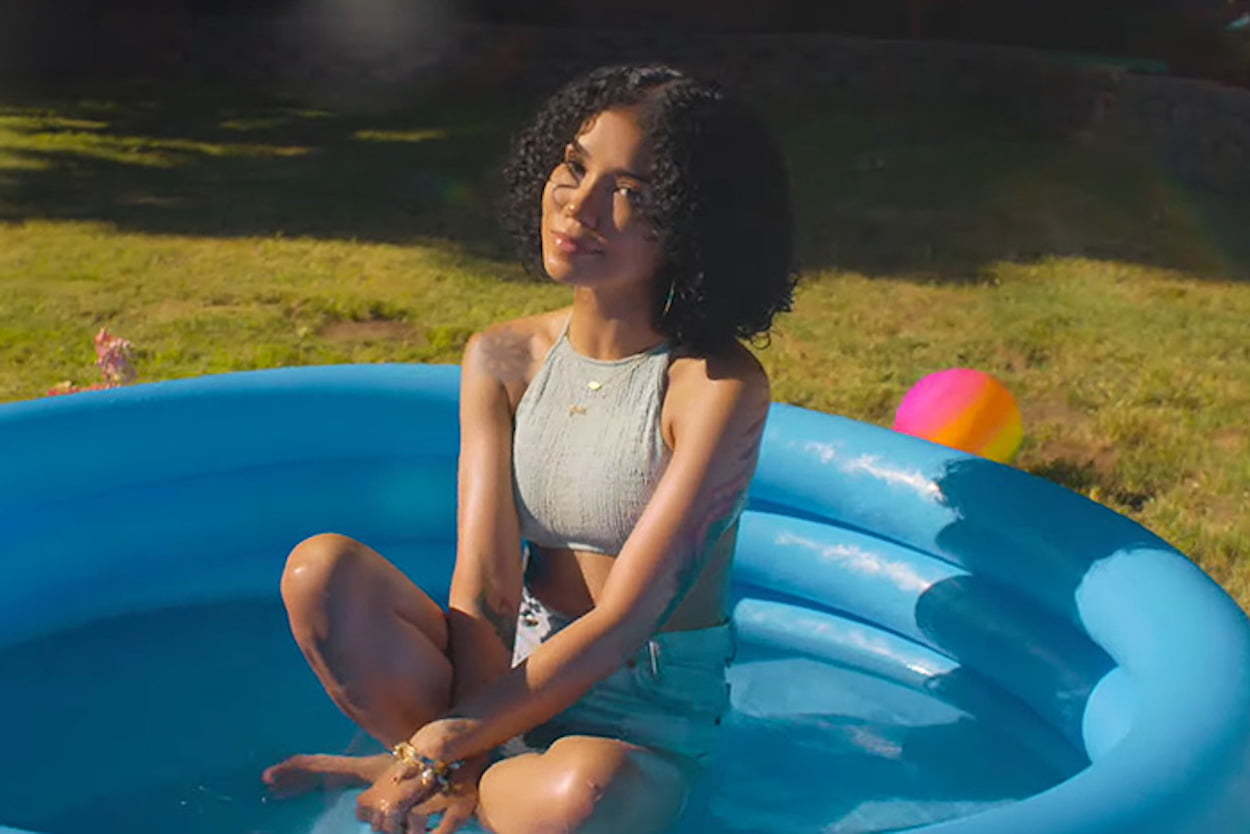 “I think we help each other grow,” Jhené Aiko has said of Big Sean. “We remind each other to read, meditate and take our vitamins.” This latest revelation is a shocker to many but most likely freeing to the “Mercy” rapper who’s become an outspoken advocate for mental health among African Americans. No stranger to releasing deep personal sentiments on a slick beat, the G.O.O.D Music artist spits on the single “In high school I learned chemistry, biology, but not how to cope with anxiety…” Using his platform and art to crush the negative stigma around trauma and mental illness, Sean delivers his own raw, thought-provoking therapy on their personal loss.

The loaded single also cites how he buried his feud with Kendrick Lamar. The impact is even more intense considering the untimely death of the track’s guest feature, Nipsey Hussle, is the very reason Sean reached out to end the beef.

Acknowledging the triviality earlier this year, Big Sean broke down the alleged aggression for Joe Budden. “One of the people that, especially after Nipsey [Hussle] died was important for me to connect with was Kendrick,” he told Budden on an episode of Pull Up. “Me and Kendrick got a history of songs. When this whole Big Sean, Kendrick beef was going on, it was something I wish I would have spoken up about because there was nothing.”

When Big Sean told DJ Khaled his goal with this album is to “uplift and inspire,” he wasn’t kidding, as the four-minute masterpiece gives us plenty to process and unpack. This first single is an exciting preview of the project, drawing on Sean’s proven ability to ‘bounce back,’ proving ‘one man can change the world.