Monica’s tough time at the bands of those close C-Murder is not over yet.

The R&B star found herself in the middle of a family feud last week when C-Murder’s brother, Master P, called her out in an Insta rant. Monica and C-Murder had been romantically involved in the lead-up to his imprisonment in 2003, but it was recently revealed that “The Boy Is Mine” singer and Kim Kardashian have joined the fight to have him freed after Monica told Kim Kardashian about his story. It turns out that Master P has since vented his frustration, and now a female is coming out the woodwork to blast the songstress.

C-Murder, whose real name is is Corey Miller, was arrested in January 2002 for the murder of 16-year-old Steve Thomas and ultimately found guilty of second-degree murder. Two years ago, two key witnesses in the case recanted their testimony, alleging that they had been pressured by authorities to testify against the “Making Moves” rapper. 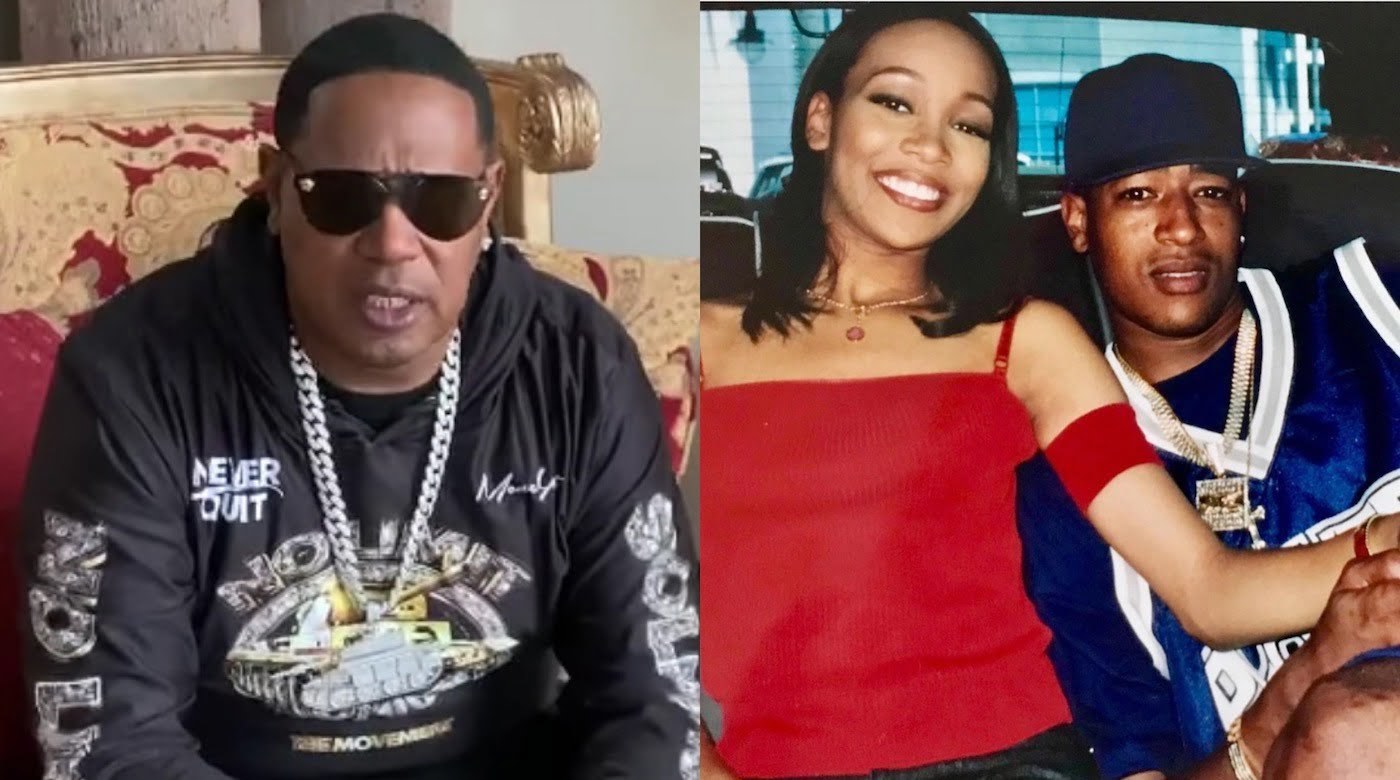 C-Murder’s brother, Master P, shared his belief and frustration that his younger sibling has shown more gratitude to Monica and Kim than his own family. The Grammy Award winner defended herself on IG, prompting the record producer to apologize. But now someone else has it out for Monica — C-Murder’s alleged mistress.

“All [Monica] did was finesse his kids and sneak to the prison. That lady was married,” wrote a woman whose IG handle is @sheflysplanes. “But y’all know know how down down I was. Let’s be clear clear. I moved 4 minutes away from Angola prison. I’m realer than any man you will ever meet!” The words were accompanied by pictures of her and C-Murder.

Monica has not addressed the second instance of being thrown under the bus, but she at least has something to look forward to as she will be going up again her “The Boy Is Mine” collaborator, Brandy, in a Verzuz battle. The anticipated showdown takes place tonight at 8 PM.