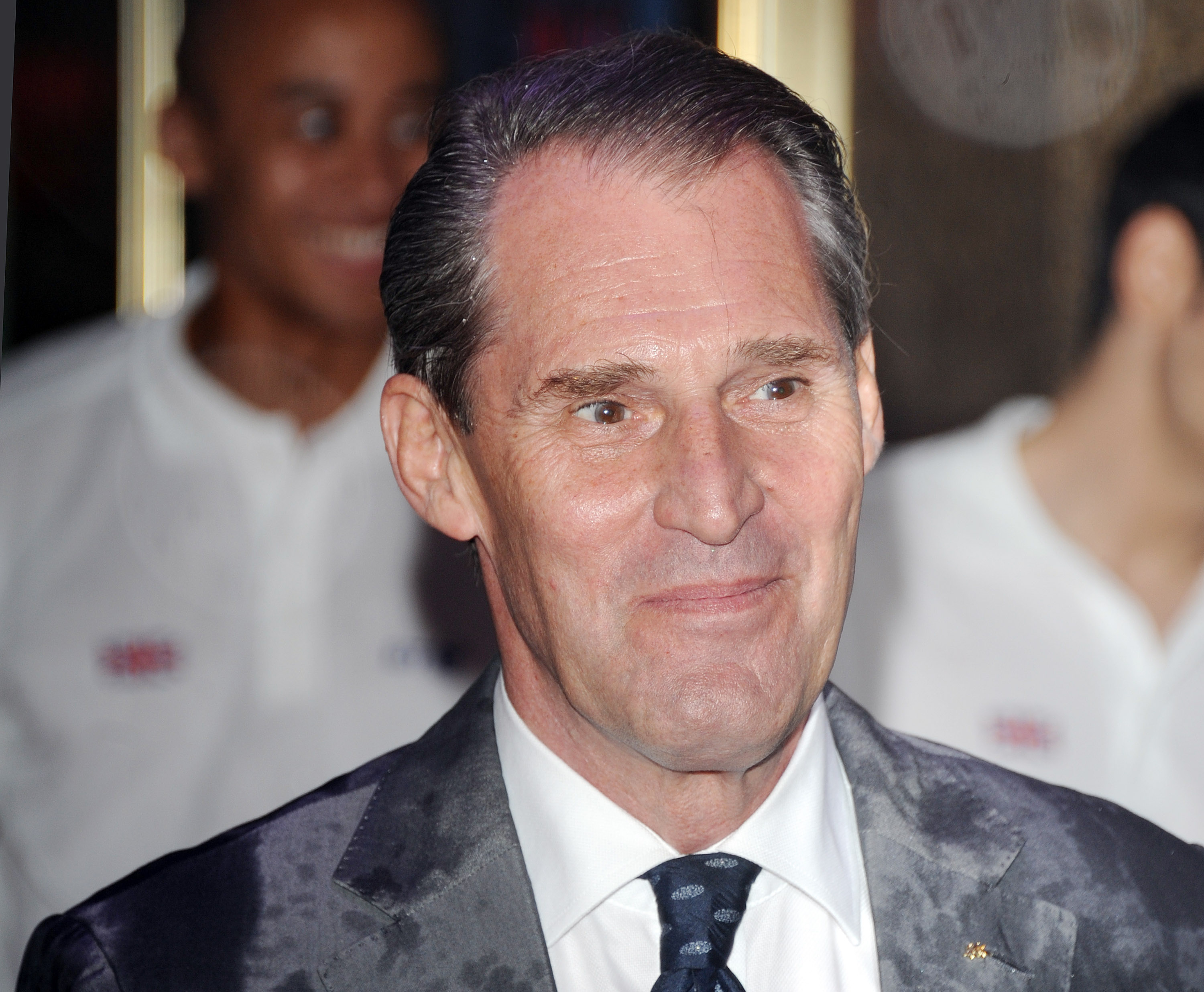 Ben Cross, an actor who starred in the Academy Award-winning film “Chariots of Fire” and “Star Trek,” has died. He was 72.

A family statement called Cross a born showman and entertainer who was a walking encyclopedia of music that could “sing anything.”

“He was a man who taught us to embrace our feelings, whatever they may be,” the statement said. “We are grateful for the time we had with him. His spirit lives on in our hearts through his words, his music, and the love that we still feel.”

Cross was a veteran actor who broke through with the 1981 film “Chariots of Fire,” which won the Oscar for best picture. He had the leading role as Olympic runner Harold Abrahams in the true story about two British athletes at the 1924 Games.

Cross starred alongside Sean Connery and Richard Gere in the 1995 film “First Knight.” He played Spock’s father Sarek in the 2009 reboot of “Star Trek” and portrayed Prince Charles in the television film “William & Kate: The Movie” in 2011.

In other roles, Cross was the leading character in the TV miniseries “Solomon” in 1997. In the same year, he appeared as Captain Nemo in the CBS remake of “20,000 Leagues Under the Sea.”

Mapes said Cross had just finished filming the horror movie “The Devil’s Light” with Virginia Madsen for Lionsgate. He will star in the upcoming “Last Letter From Your Lover.”

Cross was survived by his wife, two children and three grandchildren.