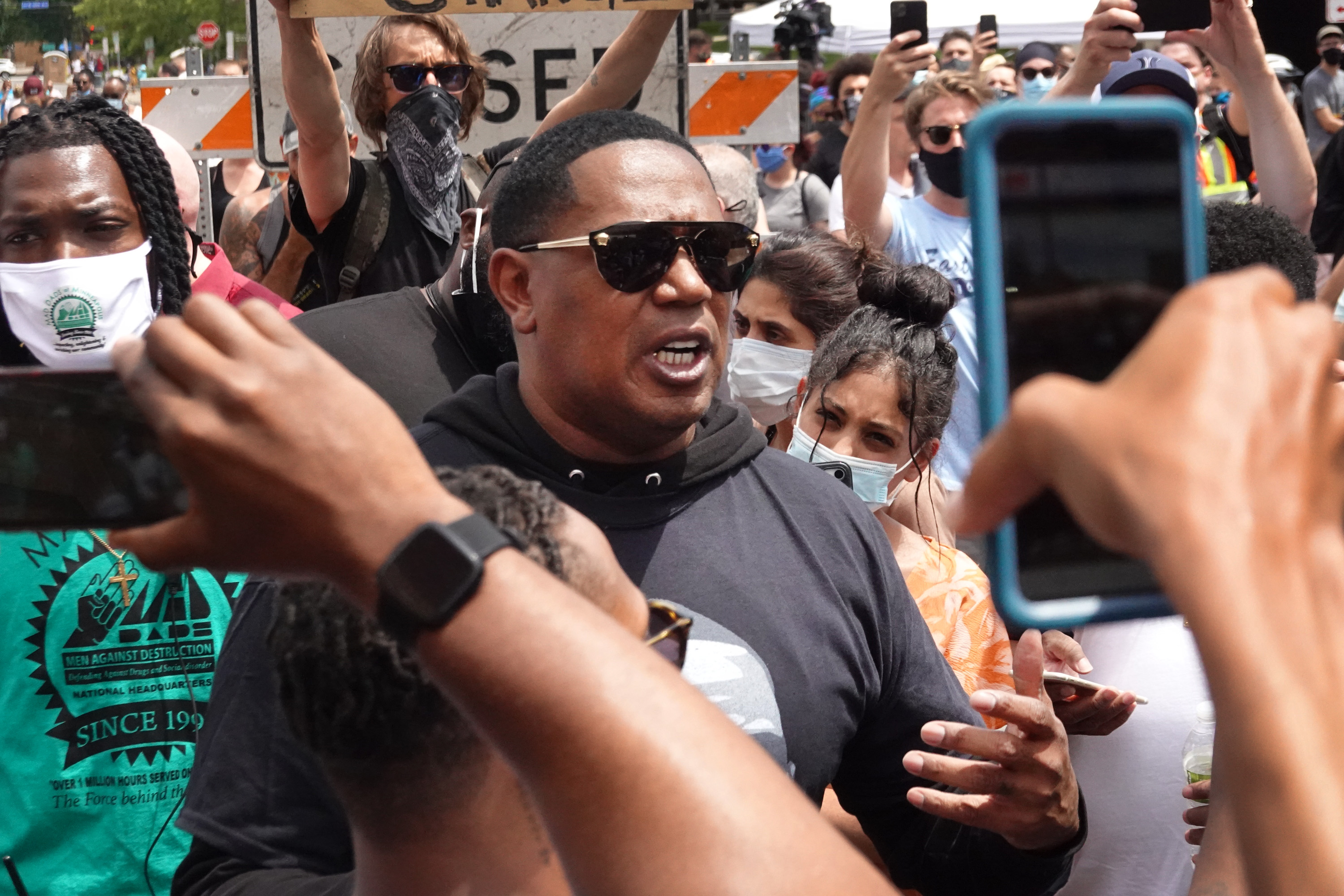 Rapper and businessman Master P said he will pay for the funeral of a 3-year-old Kentucky girl who was fatally shot along with her father.

The girl’s grandfather, Tyronn Howlett, said Trinity was playing in her “Frozen” dollhouse at her home when she was shot, the Courier Journal reported.

“This a 3-year-old innocent girl that’s gone from her family, from her future, somebody who could have come out of the community and be the next president, doctor, lawyer, teacher,” he told the newspaper Sunday. “This is sad.”