Lil Wayne might’ve spilled Nicki Minaj tea to someone in the presence of Celina Powell, who is now running her mouth. Still take this tea with a grain of salt because of who it’s coming from. There is much excitement around the fact that Nicki is set to be a mom. Fans have speculated that the “Trollz” rapper was expecting throughout the years, but it wasn’t until last month when she confirmed that she is officially pregnant with her and husband Kenneth Petty’s first child together.

The pregnancy reveal was done with pictures from a photoshoot that showed off the rapper’s belly, but other than that, Nicki has remained mum on many details, including her due date and sex of her unborn child. Celina Powell now claims to know the answer to at least one of those mysteries. 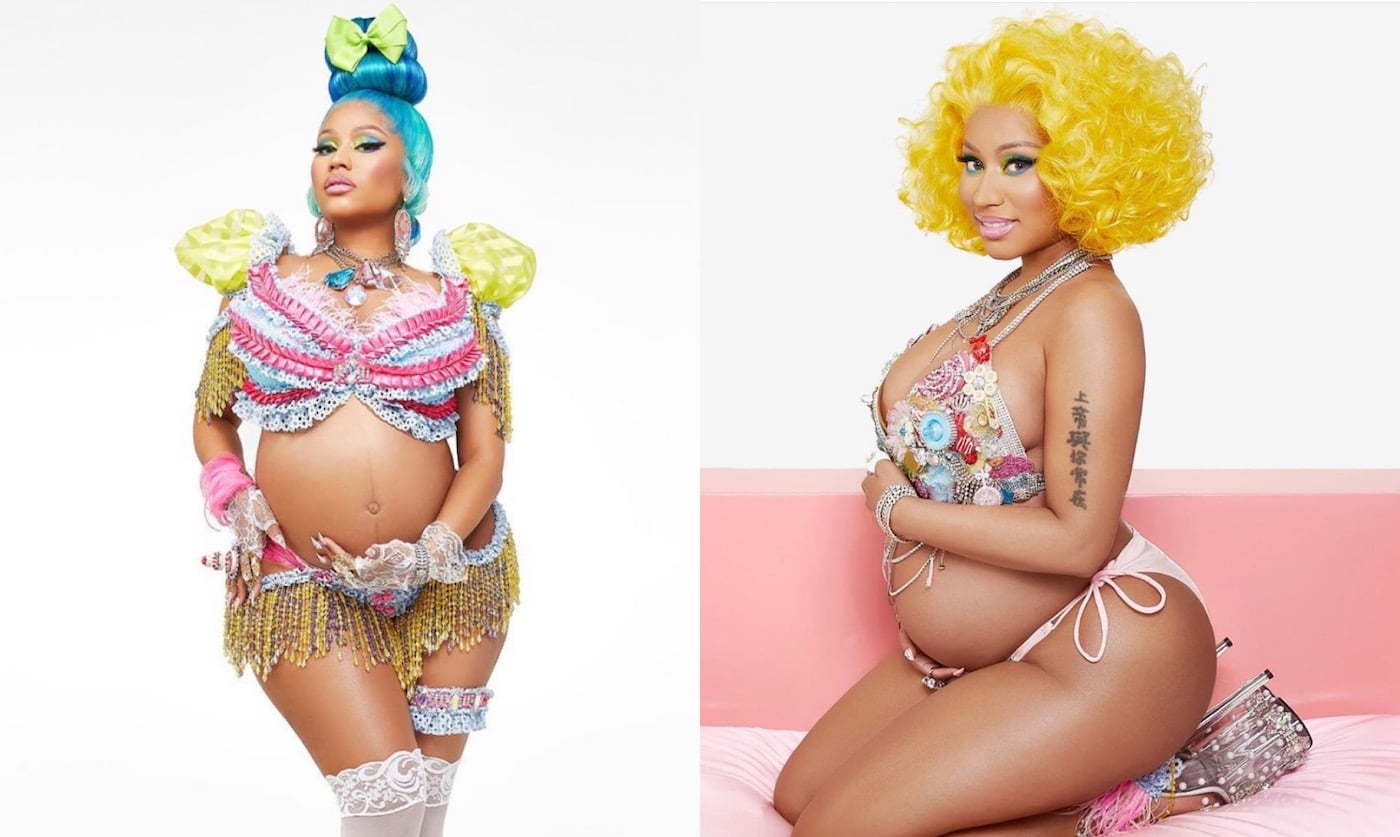 The social media star is best known for allegedly having an affair with Snoop Dogg. She claims to have slept with a variety of famous names, including Tekashi 6ix9ine and Offset, and even went as far as lying about being impregnated by the latter. It can be argued that anything Celina says may not be that trustworthy, but even so, the 26-year-old appeared on No Jumper, where she told Adam22 what kind of bun Nicki has in her oven.

“Anyway, Nicki Minaj is pregnant with a girl,” she said. “[Tekashi 6ix9ine] confirmed it but I actually heard it from Lil Wayne. I was with somebody and Lil Wayne FaceTimed him and they were talking about Nicki’s pregnancy. I was like ‘Oh my god!’ and I wanted to record the conversation so bad but I knew I would get kicked out and I didn’t wanna f*** up my relationship with that guy.”

According to the Black Widow, 6ix9ine, who worked with the Queens femcee on “Trollz”, even knows the baby’s name. Regardless of whether Celina is telling the truth or not, Nicki’s baby is going to be one well-dressed kid. He or she has already received designer onesies from Burberry’s Chief Creative Officer.