Jahmiel delivers one for the loyal girls, “All The Girls.”

Jahmiel is sending a big shout out to all the loyal girls worldwide in his new single “All The Girls” for which he also dropped a music video. The song, which was produced by “ZimiEnt” and engineered by Franc White, was posted on Jahmiel’s youtube platform on the 14th of August and has so far racked up over 50,000 views. “All The Girls” was delivered by the “Great man” from a first-person perspective as he serenades his girl and reminisces about the chemistry the two have in their relationship. 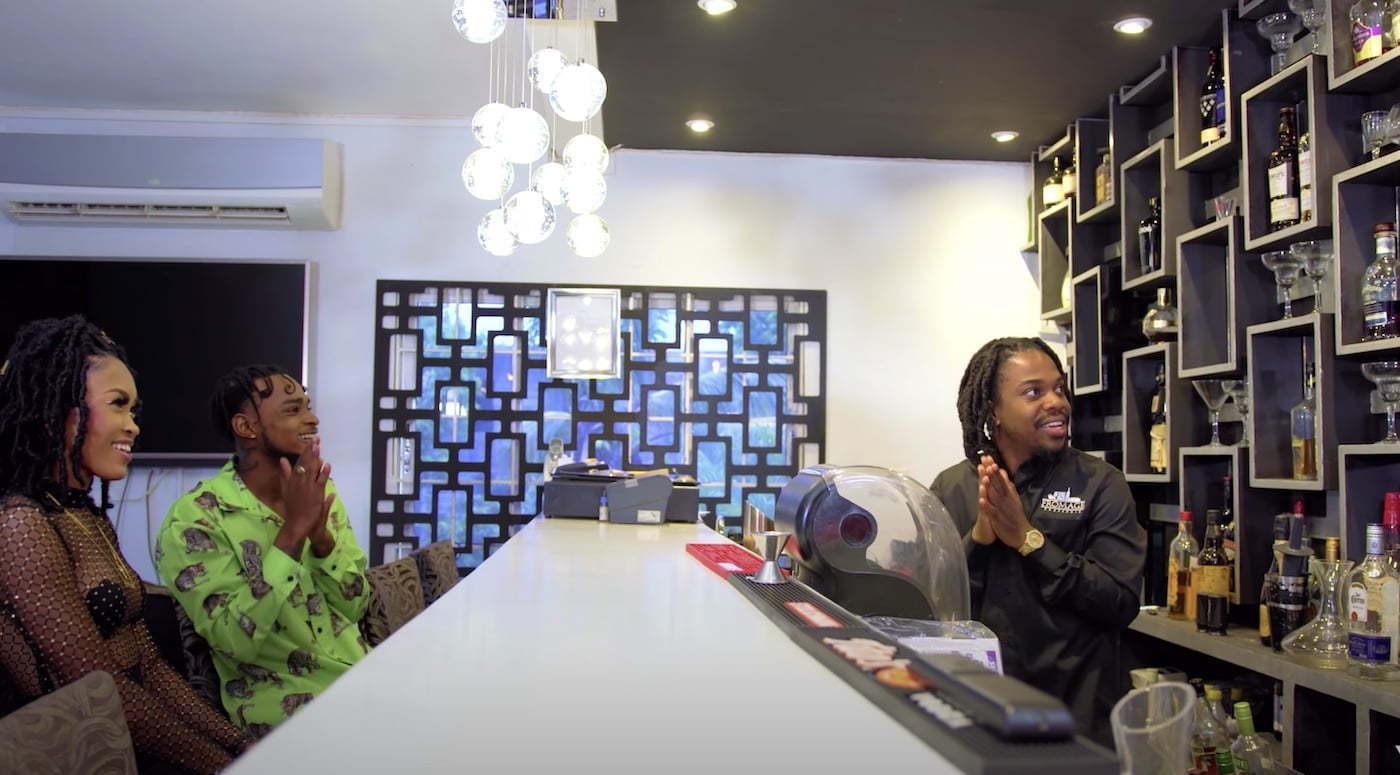 The video features the couple living their best lives together, from picnicking to formal dining. Most of the video shots were nature-centric that bring out perfectly the concept of a happy relationship. The song’s chorus further highlights how Jahmiel feels about his girl and every loyal girl in the world. “All di girls weh/Naa sell out yuh man me number one/Dah love yah strong yeh dah love yah strong/Mi number one Caa she loyal ah she love me/Ah mi love her, mi baby/All di girls Weh naa sell out yuh man mi number one,” Jahmiel sings.

The Patriotz singer then takes on the second verse letting his girl know that he is the type that will give her anything she wants due to her quality and her difference, further letting her know that she does not have any competition.

Jahmiel has become very well known for really good love songs as one of the biggest songs of his career, “U Me Love” was of that very same atmosphere and accumulated over 28 million views on youtube.