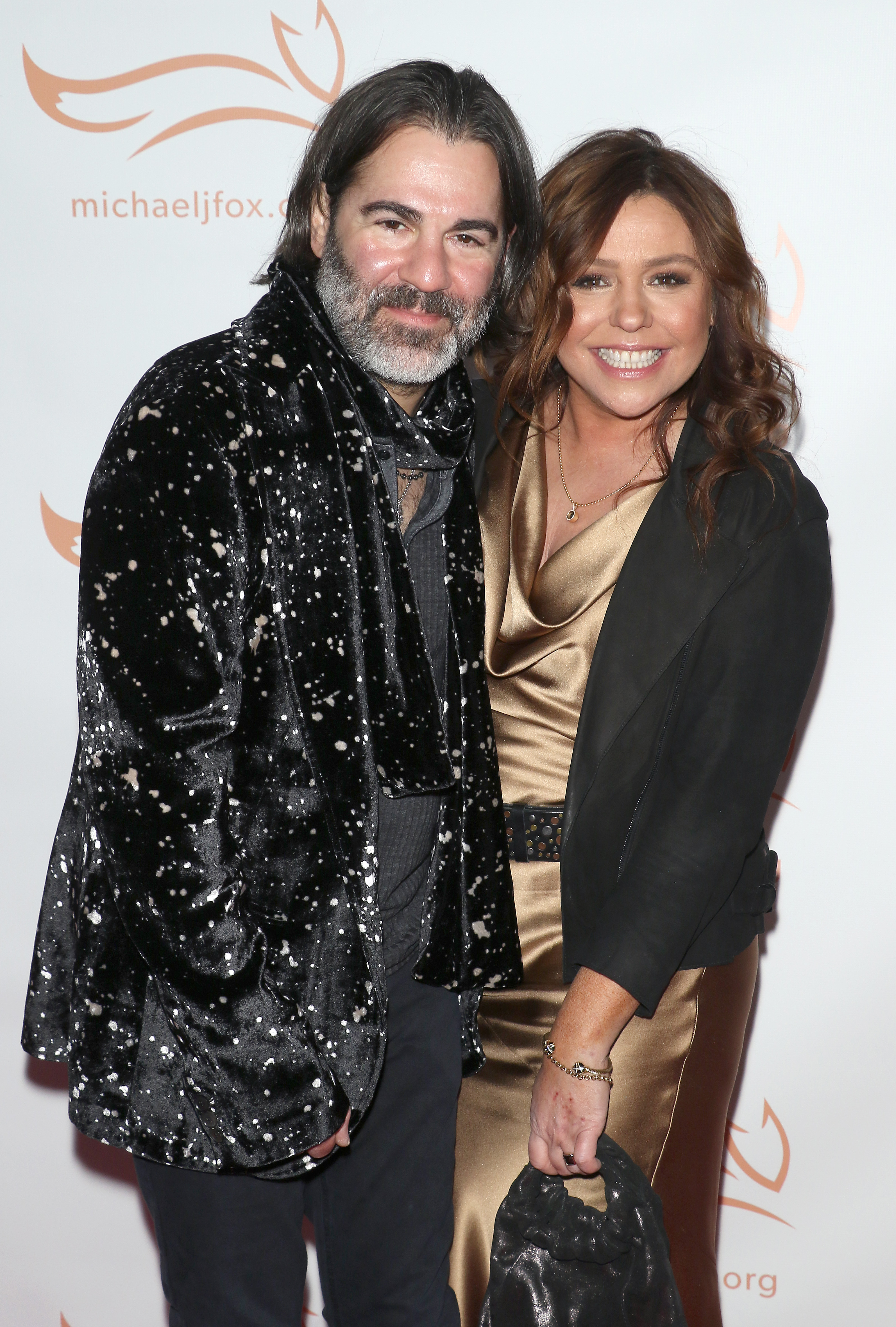 Rachael Ray and husband John Cusimano’s New York home went up in flames Sunday evening, but the couple and their pet dog are “safe,” her publicist said.

The fire “damaged” the celebrity chef’s home, located on the Chuckwagon Trail in Lake Luzern, New York, but the extent of the damage is not yet known, her publicist said.

A video of the scene shows flames leaping from the roof of the house.

Firefighters arrived early in the evening Sunday, and they were still battling the flames at 10:30 p.m.

WNYT reported that the cause of the fire is under investigation. There was no word of any other injuries.