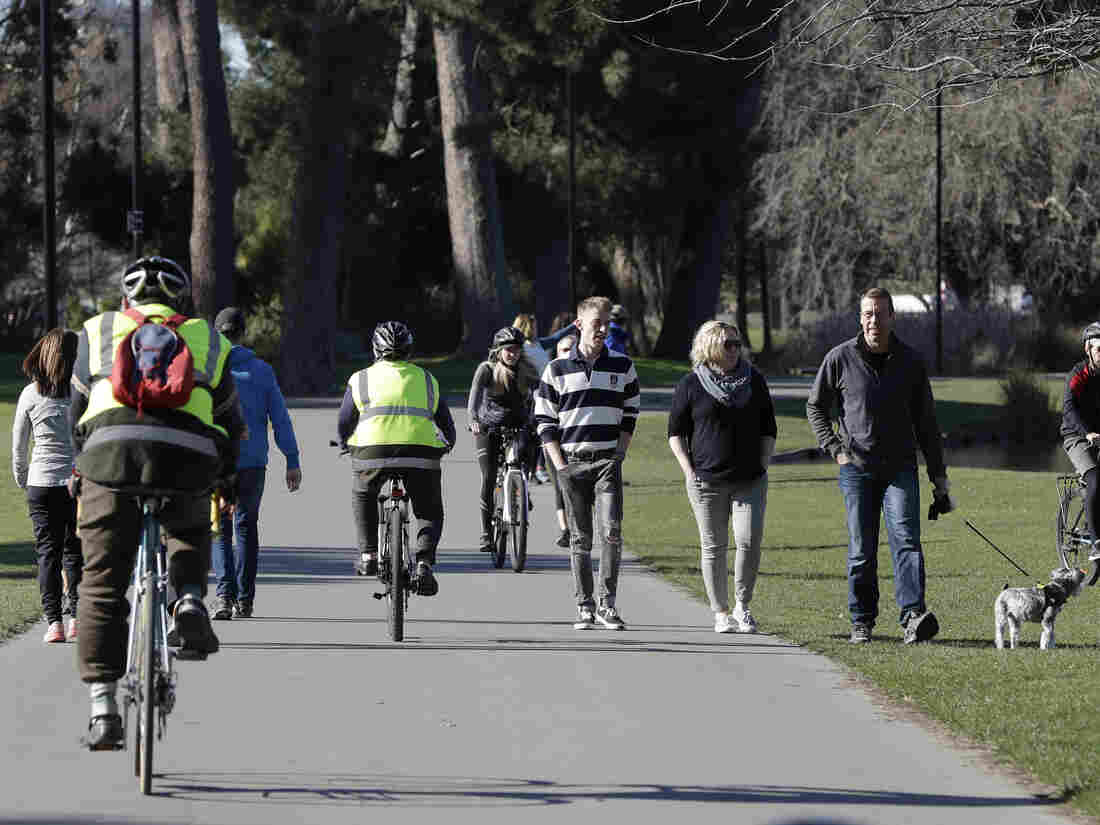 It’s been 101 days since the last case of community transmission of COVID-19 in New Zealand, and life has largely returned to normal. Above: Residents exercise at Hagley Park in Christchurch on Sunday. 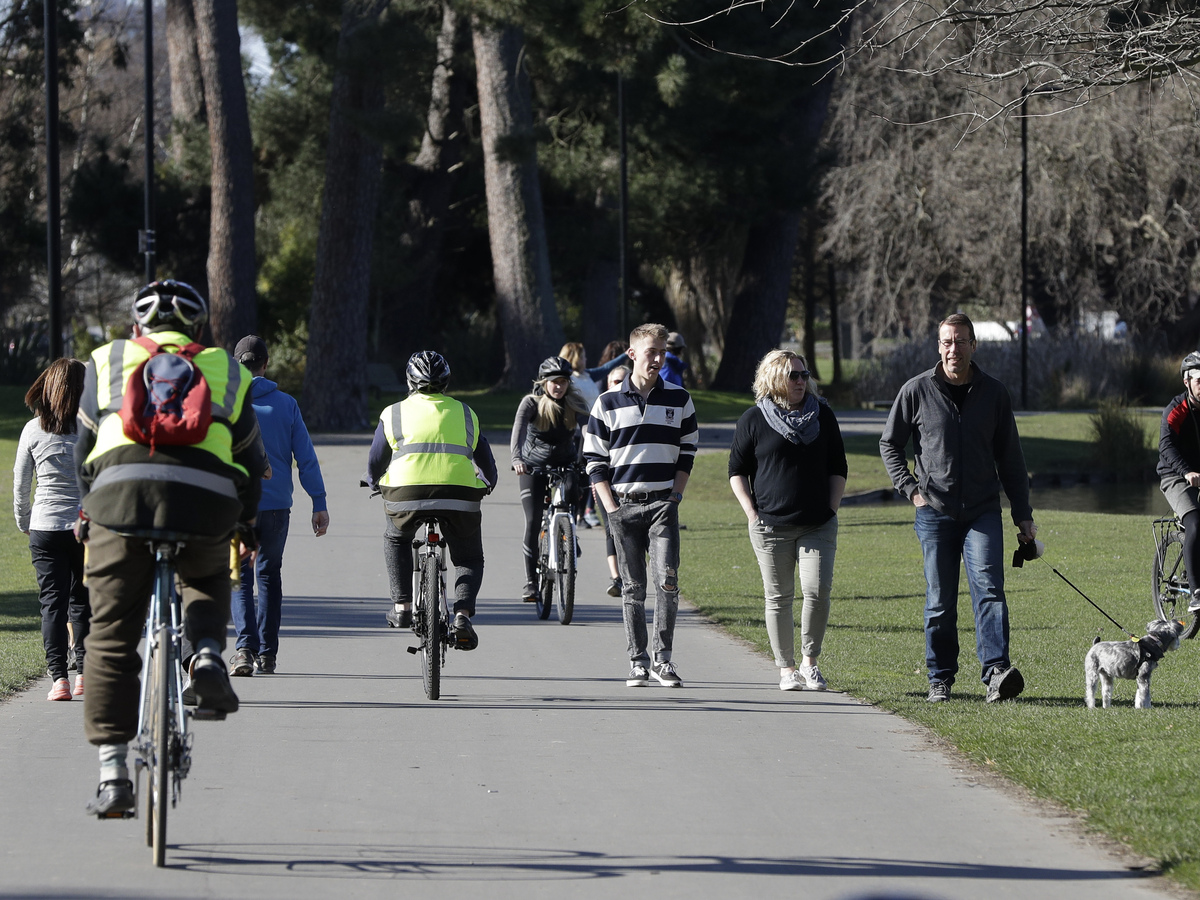 It’s been 101 days since the last case of community transmission of COVID-19 in New Zealand, and life has largely returned to normal. Above: Residents exercise at Hagley Park in Christchurch on Sunday.

New Zealand has now gone 101 days without any community transmission of the coronavirus, and the life in the country has largely returned to normal – an experience far different from the havoc that the virus is causing elsewhere in the world.

“Achieving 100 days without community transmission is a significant milestone, however, as we all know, we can’t afford to be complacent,” Dr. Ashley Bloomfield, New Zealand’s director-general of health, said in a statement on Sunday.

“We have seen overseas how quickly the virus can re-emerge and spread in places where it was previously under control, and we need to be prepared to quickly stamp out any future cases in New Zealand,” he continued. “Every person in the team of five million has a role to play in this.”

How has New Zealand been so successful? Experts point to its quick work in isolating any cases that emerged.

“We got on top of the clusters and isolated them before there were too many of them,” epidemiologist Brian Cox at the University of Otago in Dunedin told NPR. “Once we realized it was a cluster epidemic, we worked really hard to isolate people that were infected and quarantine the rest of the people in that person’s network. And we managed to achieve that for all the clusters that had developed.”

“It was a lot of hard work, and we did that at the moment we went into lockdown,” Cox says. By the end of the country’s strict lockdown, all of the clusters had been contained.

Since then, the New Zealand health ministry’s daily report has become remarkably boring amid the global pandemic. Monday’s report: “There are no new cases of COVID-19 to report in New Zealand today. It has been 101 days since the last case of COVID-19 was acquired locally from an unknown source. Two additional cases are reported as having recovered, so there are now 21 active cases of COVID-19 in managed isolation facilities. New Zealand’s total number of confirmed cases of COVID-19 remains at 1,219.”

The country’s leaders continue to urge caution. The government is asking people to use the NZ COVID Tracer smartphone app, to log where they’ve been in case contact tracers need to reach them. New Zealanders are encouraged to add masks to their emergency kits in case of a future outbreak, though “there’s no need to use them now,” Bloomfield said in a Facebook Live discussion last week.

With the virus under control in the island nation, Radio New Zealand’s Colin Peacock says life is really quite ordinary.

“Shopping, movies, entertainment, going to bars,” he says. “We can dance as close as we like to each other in nightclubs as late as we like. So everything is just fine in that regard, and business is carrying on as normal.”

Until the rest of the world gets the virus under control, New Zealand is an island nation in more than one sense.