The Unruly Boss, Popcaan, announced that fans should expect a brand new project to be dropped off on Friday. The deejay took to Instagram on Thursday (August 6) to share the album cover for the project titled “Yiy Change Fixtape” as well as the tracklist. The 32-track project will have almost a dozen features, including multiple tracks with Drake and Quada, as well as appearances from French Montana, PARTYNEXTDOOR, Bakersteez, Tommy Lee Sparta, Skillibeng, Jada Kingdom, Stylo G, and more.

The tracklist was revealed in a super dope chalkboard art piece that had the titles scribbled instead of listed. What’s interesting is that the second track, which is titled “Killy Dem Crazy” is denoted by the number sign instead of the actual number because I guess, “the killy dem nuh deh pon dat.” 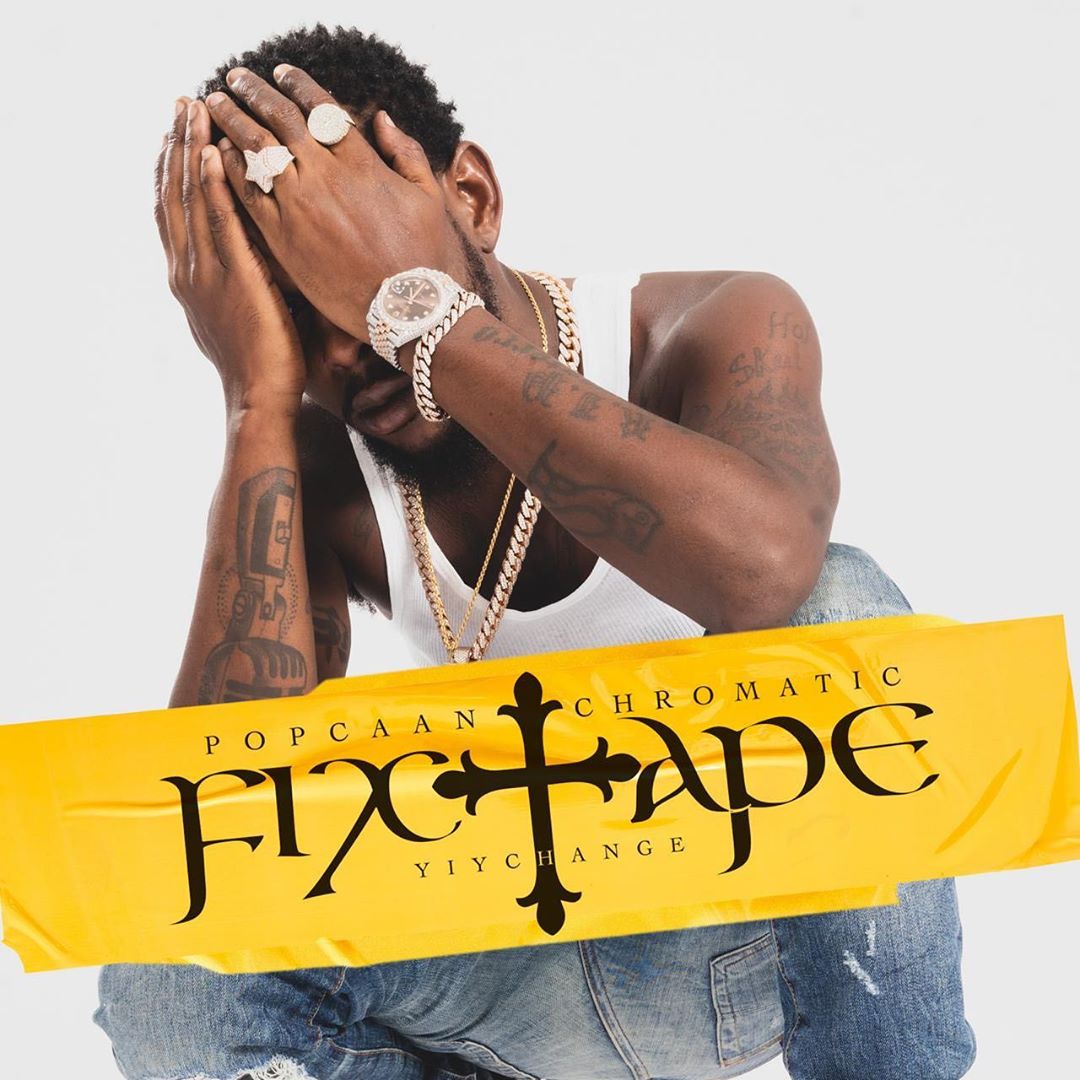 FIXTAPE was produced by Creep Chromatic and Travis Chromatic, and executive produced by Creep and Unruly Entertainment. Earlier this week, the dancehall deejay alluded to the mixtape in a post on Instagram tagging the producer. “Mi unruly fam them a say dawg yo nah drop the fixtape?? and me a say yow b***b***t @creepchromatic yo ina trouble enuh!!!” Popcaan wrote in the caption.

When he finally announced the ‘FIXTAPE’ to his 2.2 million Instagram followers this morning, Poppy wanted to make it clear that “is not a bl*****th mixtape!!!” just in case anyone thought the cover art had a typographical error. While he didn’t disclose a release date for the project just yet, the full tracklist and features were enough to set fans alight with excitement.

Some of the tracks from Popcaan’s impending project include his previously released “Buzz,” “Friends Like These, “Mamakita” and “Retribution.”