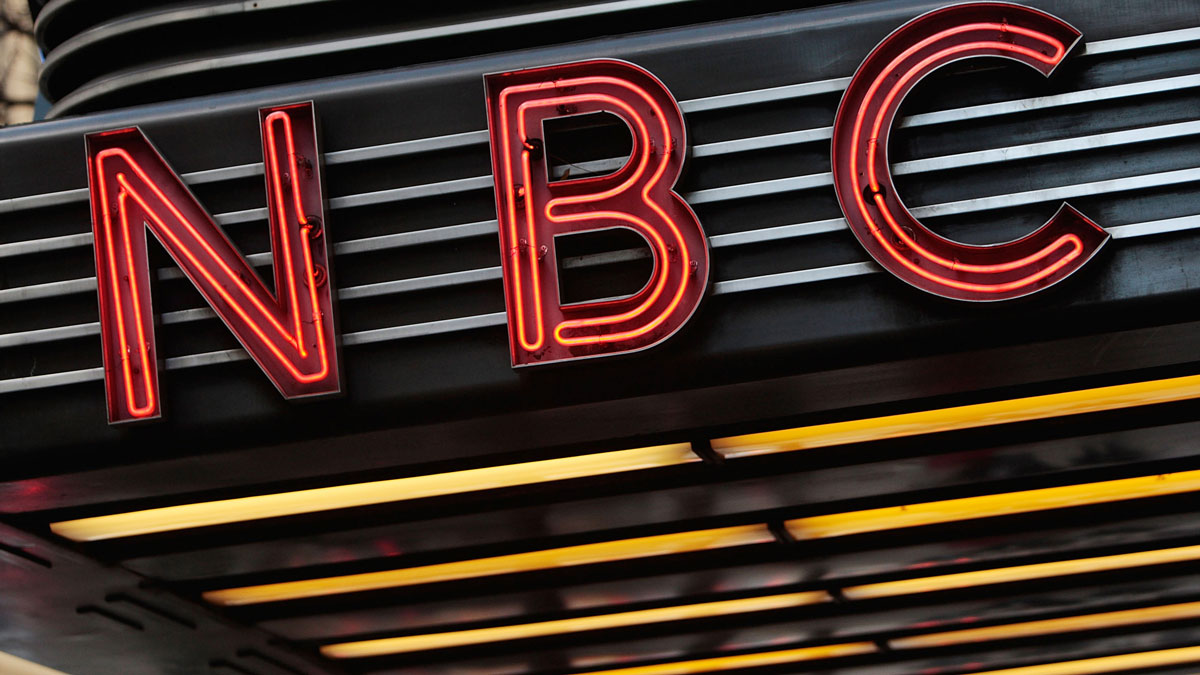 Paul Telegdy, the chairman of NBC Entertainment, who has been under an internal investigation for allegations of professional misconduct, will leave the company amid a broader restructuring of the company’s television and streaming networks, the company said Thursday.

“As part of the reorganization, Paul Telegdy, Chairman of NBC Entertainment, is leaving the company,” NBCUniversal said in a press release. The company did not elaborate on the reasons for his departure.

NBCUniversal is the parent company of NBC News and this station.

Telegdy faced an internal investigation into allegations of professional misconduct after The Hollywood Reporter published a report in July in which current and former employees accused Telegdy of racist, sexist and homophobic behavior. Telegdy has denied the allegations and did not immediately respond to a request for comment from NBC News.

Read the full story on NBCNews.com.