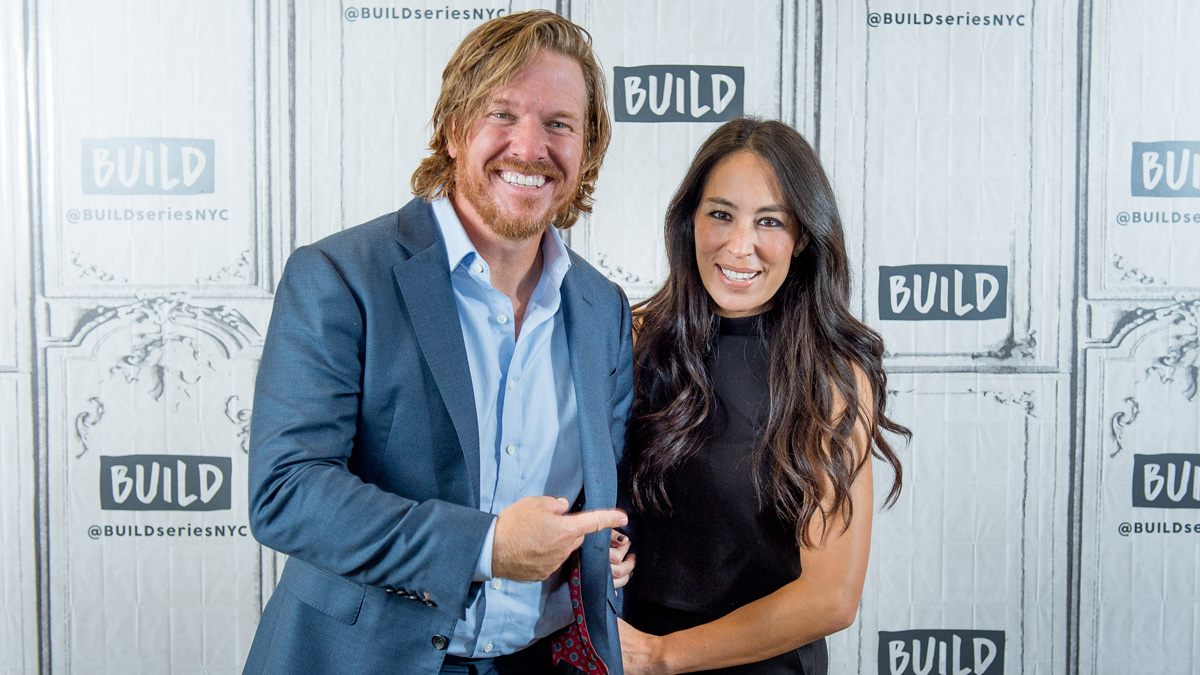 If you’ve been longing for a closer look at shiplap walls and clawfoot tubs ever since Chip and Joanna Gaines stepped away from their HGTV hit, “Fixer Upper,” in 2018, we’ve got good news for you.

A new promo, which first aired on TODAY Tuesday morning, reveals that the home improvement superstars are bringing “Fixer Upper” back to TV.

In a two-minute clip, the husband and wife duo are seen driving to a destination that only Chip knows about.

“I saw that you put your hammer and your tool belt in the back,” a not-so-amused Joanna notes. “What’s that about?”

At first, the contractor just shrugs and mentions that he likes to have his tools around “just in case.” But the back and forth that continues between them hints at so much more.

When the father of five finally admits that he has a surprise for her, Joanna simply shoots back, “Oh.” He swears she’ll love it — and she swears he says that every time he springs a wild idea on her.

“You always start mad, but you get happy later,” Chip says before pulling over in front of old house and helping her out of the car. Then he tests that theory by telling her, “I signed us up for another season of ‘Fixer Upper’!”

“I answered the office phone, like you told me never to do,” he deadpans as his excuse, but as it turns out, he doesn’t need one. The doyenne of interior design is fully on board.

“I’ve kind of missed it,” she says, a huge understatement compared to fan sentiment about the show.

“Let’s do it,” Joanna adds, as she and Chip walk into the old house with his arm around her.

Before officially announcing the reboot, the mother of five posted on Instagram on Monday what appears to be a subtle hint that “Fixer Upper” is returning.

“Preparing for a new season,” she captioned a photo of the family’s garden in Waco, Texas.

In a press release on Tuesday, the couple had even more to say about the return of the beloved series.

“The day we wrapped our final episode of ‘Fixer Upper,’ we really believed it was a chapter closed,” Chip and Joanna explained. “We knew we needed a break and a moment to catch our breath. But we also knew we weren’t done dreaming about ways to make old things new again.”

“These past few years, we’ve continued tackling renovations and projects, doing the work we’re passionate about, but I don’t think either of us anticipated how the show would become such a permanent fixture in our hearts,” they continued. “We’ve missed sharing the stories of these families and their homes with you, and we’re excited to do that again very soon!”

“Fixer Upper” ran for five seasons on HGTV, but season six of the series will air on a new home — the Magnolia Network, a joint venture between the Gaines and Discovery Inc.

The new season is set to premiere next year, along with a slate of other original programming, including a cooking show from Joanna herself.

This story first appeared on TODAY.com. More from TODAY