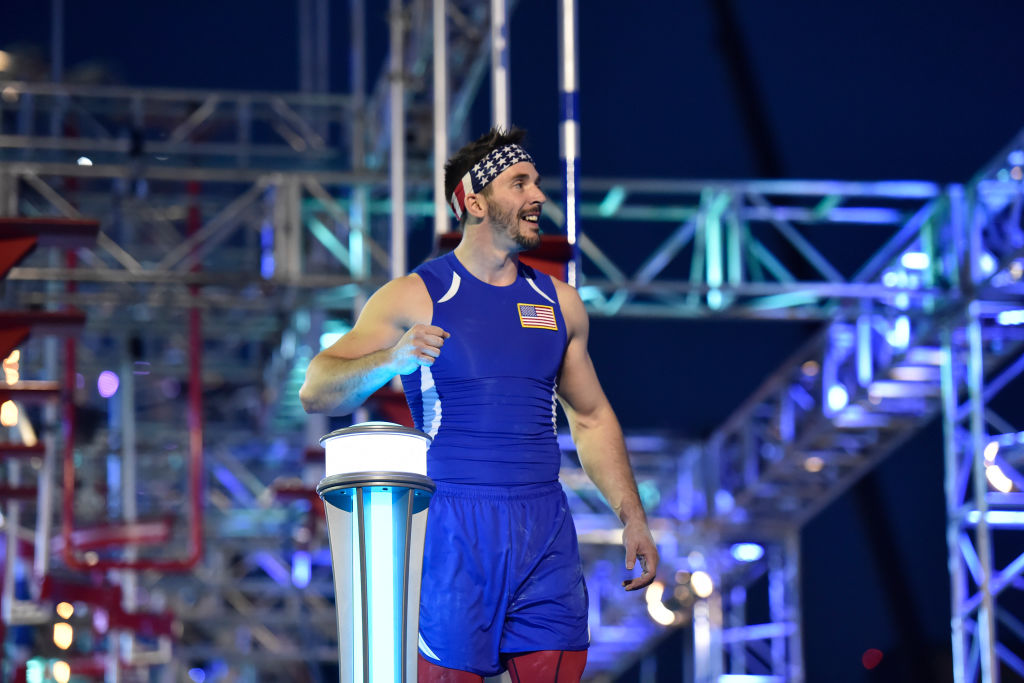 The winner of last year’s “American Ninja Warrior” competition has been charged by federal prosecutors with luring a teen girl for sex and possessing child pornography.

Andrew Drechsel, 31, of Saint Cloud, Florida, was arrested Tuesday. He is charged with manufacture of child pornography, enticement of a minor to travel for illicit sexual conduct, travel with the intent to engage in illicit sexual conduct with a minor and use of interstate commerce to entice a minor.

A spokesman for the U.S. Attorney’s office in New Jersey confirmed that Dreschel is the winner of last year’s “American Ninja Warrior” competition.

Drechsel met the victim in 2014 after an “American Ninja Warrior” event, according to the criminal complaint. The two then began a sexual relationship in 2015 when Drechsel was 26 and the girl was 15, investigators said.

In June 2015, the girl visited Drechsel at his gym in Hamden, Connecticut, for her “15th birthday present,” according to the criminal complaint. After the two had sex, the girl told her mother about it the next day, investigators said.

When the girl’s mother confronted Drechsel, he didn’t deny having sex with her but claimed he didn’t know her age, according to the criminal complaint.

Drechsel then continued to have sex with the girl at various locations over a two-year period, including a restaurant parking lot in Marlton, New Jersey, as well as outside a gym in Hainesport, police said. The two also sent each other sexually explicit messages and Drechsel repeatedly told the girl to speak to him via Skype while she was naked, according to the criminal complaint.

The girl and her mother reported Drechsel to Cherry Hill police in 2019 and investigators executed a search warrant at his home in Hamden, Connecticut, in November. Police found Drechsel’s phone which contained several sexually explicit pictures of the teen dating back to when she was 14, according to the criminal complaint.

Drechsel appeared at a Florida court on Tuesday before being transferred to New Jersey.