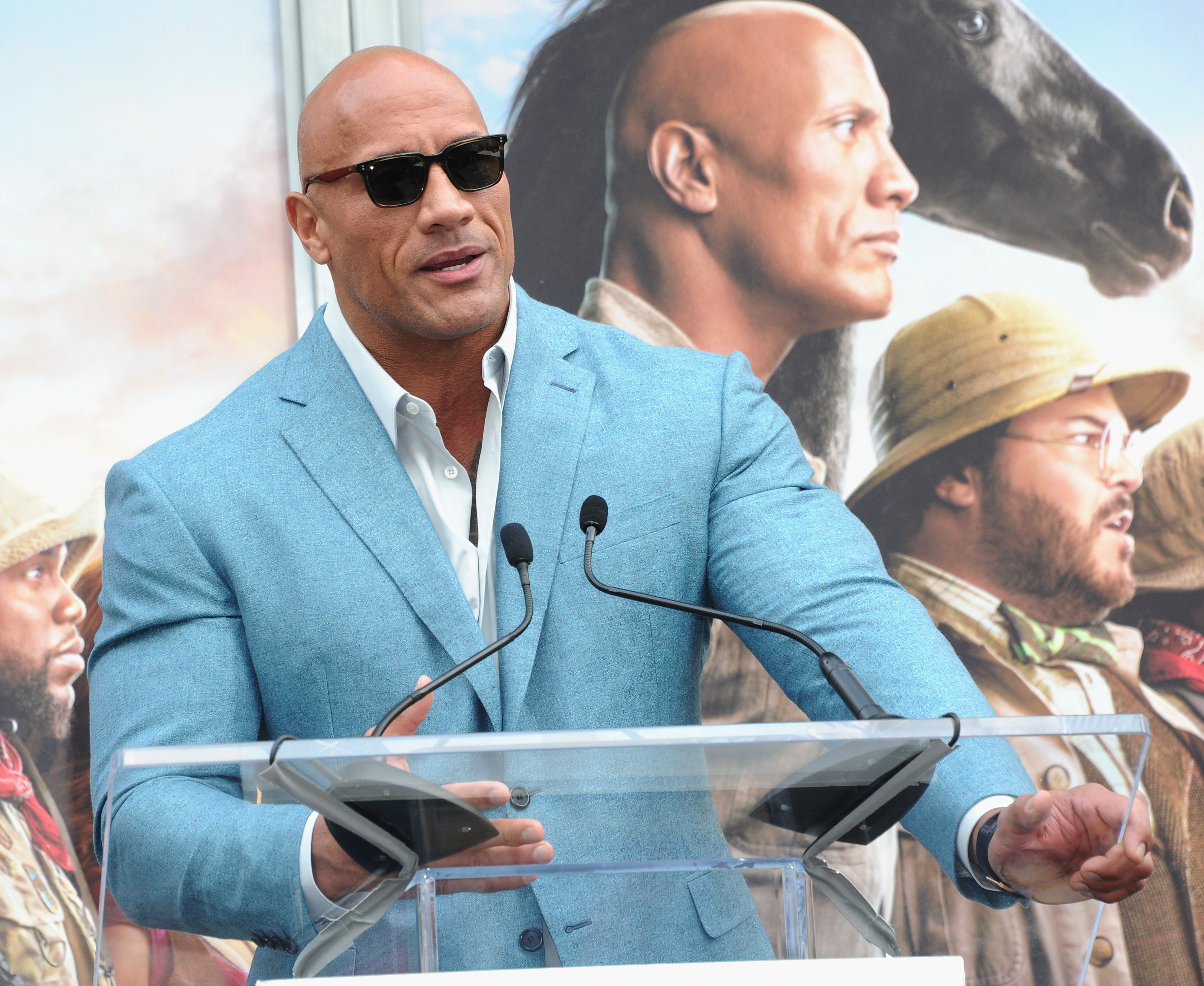 Former wrestling star Dwayne “The Rock” Johnson said he has acquired the XFL.

The 48-year-old Johnson made the announcement Mondayon Twitter. The price reportedly is $15 million.

The XFL had eight franchises and played five games out of a planned 10-game schedule before canceling the remainder of its season in March because of the COVID-19 pandemic. It drew decent TV ratings early on and had deals with ESPN and Fox.

The league suspended operations and laid off all of its employees on April 10 and filed for bankruptcy protection on April 13.

Since ending his wrestling career, Johnson has became a movie star, including in the “Fast & Furious” and “Jumanji” franchises.

Spring football is a difficult challenge, as the Alliance of American Football found out in 2019, not lasting a full season, either.

A previous version of the XFL also played one season in 2001.