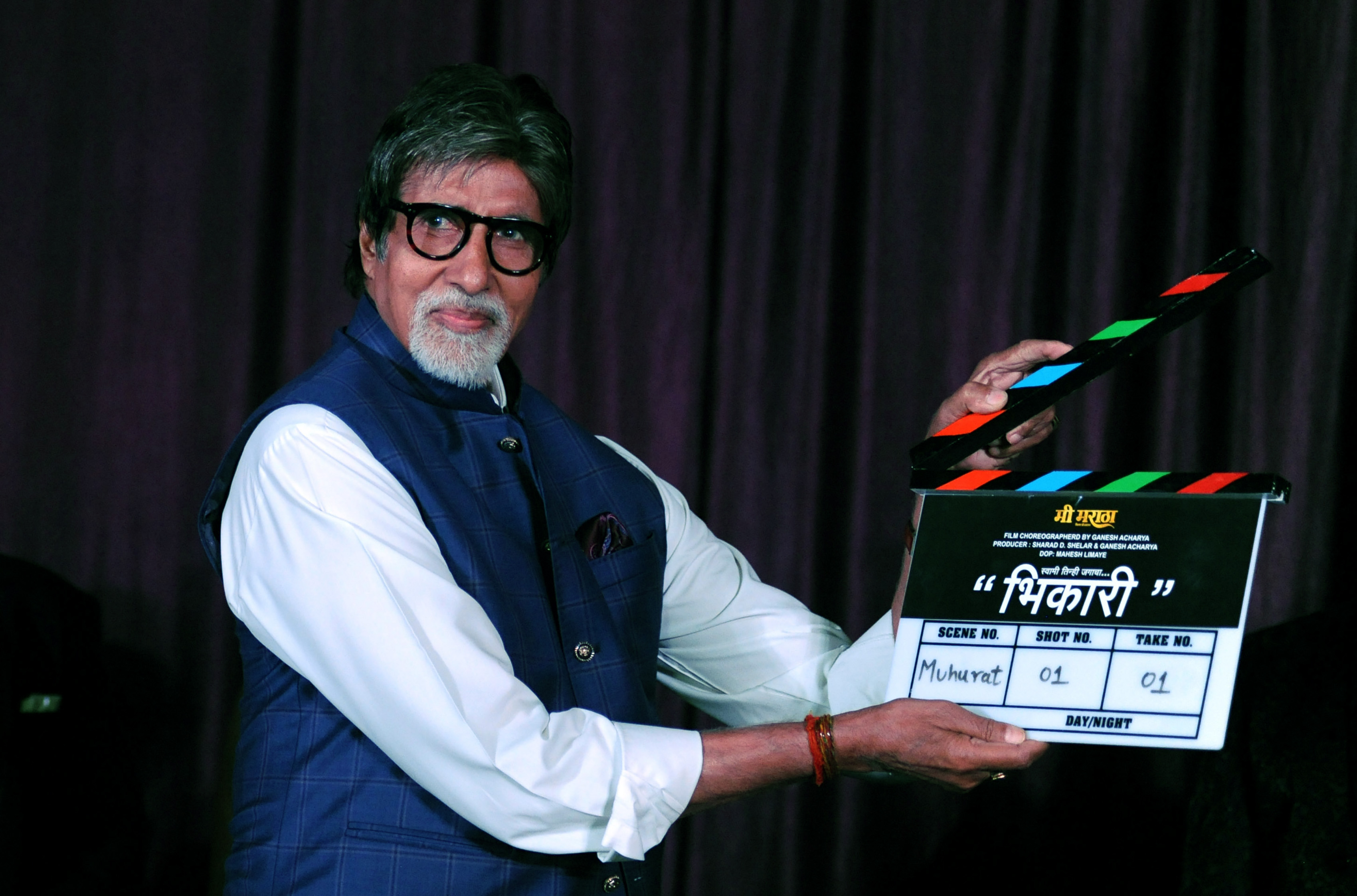 Bollywood superstar Amitabh Bachchan was discharged from a Mumbai hospital on Sunday after undergoing three weeks of treatment for the coronavirus.

His actor son, Abhishek Bachchan, who is still in the Nanavati Super Speciality Hospital with the virus, said in a tweet that his father has tested negative and will rest at home. Both were hospitalized on July 11.

The elder Bachchan, 77, has acted in more than 200 Indian films over the past five decades. He is also a former politician and television host.

The Bachchans are often called Bollywood’s first family. Amitabh Bachchan’s wife, Jaya, is also an actress and a one-time member of Parliament. She was not hit by the coronavirus.