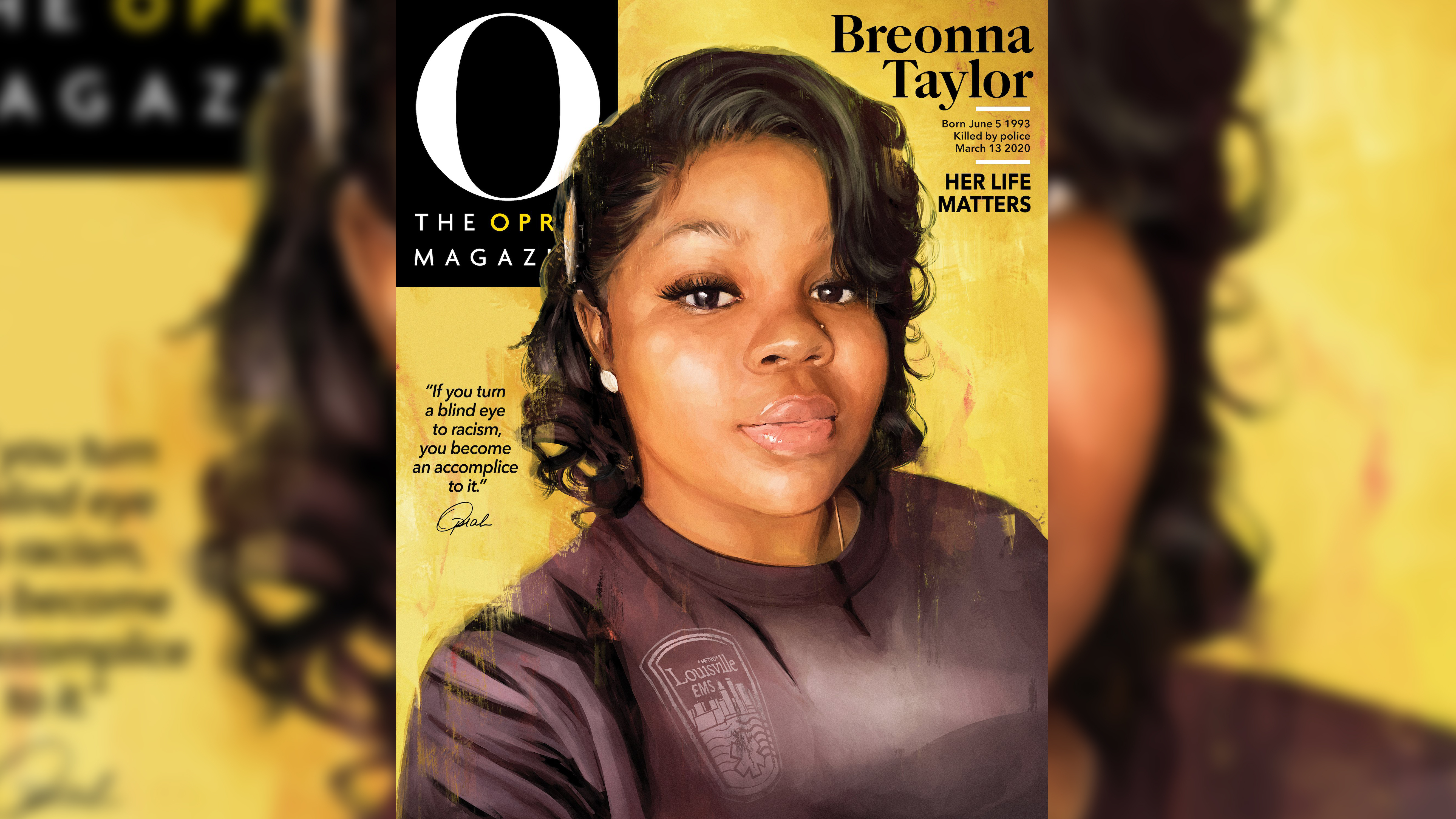 Oprah Winfrey’s “cry for justice” for Breonna Taylor has taken the form of a historic magazine cover.

As demands for justice in Taylor’s death continue, Winfrey joined the call in a major way by making Taylor the solo cover star of the September issue of her O, The Oprah Magazine. This marks the first time in its 20-year history that the cover has not featured Winfrey.

Furthermore, the September issue of the magazine has historically been considered especially significant given the end of summer and the look ahead to the final months of the year. And, with the recent news that O will be ending its regular monthly print editions after the December issue, this cover of Taylor is all the more special.

For Winfrey, Taylor’s death has given way to another thing she says she knows “for sure.”

“Imagine if three unidentified men burst into your home while you were sleeping. And your partner fired a gun to protect you. And then mayhem,” the media mogul wrote for her “What I Know For Sure” column. “What I know for sure: We can’t be silent. We have to use whatever megaphone we have to cry for justice. And that is why Breonna Taylor is on the cover of O magazine. I cry for justice in her name.”

The cover image, which features Taylor in her Louisville EMS shirt, is the work of self-trained digital artist Alexis Franklin.

“The original photo is one Breonna took herself and has been featured in the news many times,” Franklin explained to the magazine. “Looking at it, I see an innocence, simple but powerful. It was critical for me to retain that. And there was a sparkle in Breonna’s eyes–a young Black woman posing in her Louisville EMS shirt, happy to be alive.”

Taylor, a 26-year-old EMT, was fatally shot eight times by police officers, who executed a search warrant in the early hours of March 13 at her Kentucky home. The officers, who had been granted a “no-knock” warrant, opened fire after Taylor’s boyfriend Kenneth Walker fired his gun first. Walker claimed that the officers did not identify themselves before entering and suspected the home was being broken into.

While “Breonna’s Law,” named in her honor, was unanimously voted to pass by the Louisville, Ky. Metro Council banning the use of no-knock warrants, no one has been charged with her killing nearly five months later. One of the three officers, Detective Brett Hankison, has been fired.

The September issue will be available on August 11.