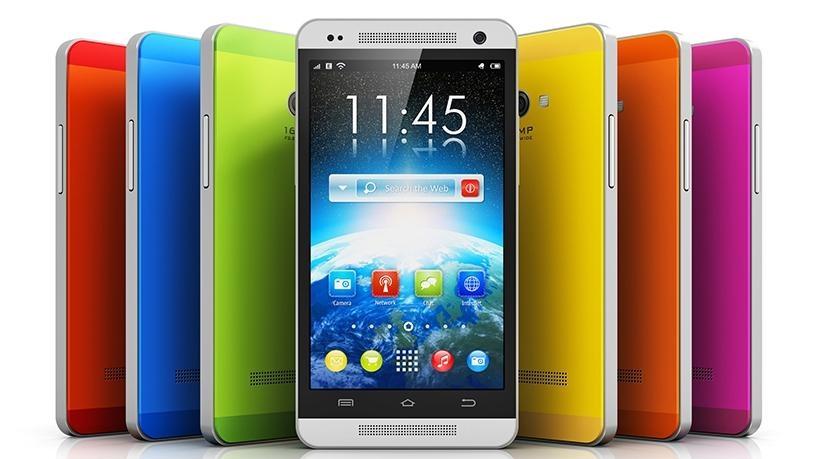 Africa’s smartphone market saw a 7.1% decline in shipments in Q1, with the continent’s two biggest markets, SA and Nigeria, underperforming.

This is according to the latest Quarterly Mobile Phone Tracker from global technology research and consulting firm International Data Corporation (IDC).

“Africa is susceptible to challenging local macro-economic environments as well as to global tensions surrounding international trade. Another factor is the rise of protectionist measures aimed at controlling smartphone shipments in multiple countries, which causes sudden short-term swings in the market’s performance,” notes IDC.

Nigeria and SA underperformed due to “seasonal effects”, posting QOQ declines of 14.7% and 23.4%, respectively, notes the research.

“The YOY increase indicates the market is showing some signs of improvement, while the QOQ decline can be attributed to the traditionally weaker performance of Q1 versus the seasonal buoyancy of Q4 in 2018, in addition to disappointing results in some large markets.”

“The decline can be attributed to seasonal factors, with Q1 traditionally being the slowest quarter of the year,” says Ponela.

“There was also an issue with overstocking in the channel because of the buoyant volumes seen during Q4, traditionally the strongest, when demand is stirred by Black Friday and the Christmas season.”

Nigeria saw smartphone shipments of 2.3 million units in Q1 2019, down 11.9% YOY. The country’s poor performance, according to the report, can be attributed to a three-week embargo on shipments of Chinese mobile phone brands into the country, which negatively affected major market players.

While economic activity is usually slow in the first quarter, notes IDC, in 2019 it was further exacerbated by widespread insecurity and the one-week postponement of Nigeria’s general election.

According to research firm GfK South Africa, smartphone unit sales in SA declined by about 7% YOY in the first quarter of 2019, while the value of the smartphone market climbed nearly 3% to around R8.6 billion, as shoppers splashed out on higher-end models with larger screen sizes.

The GfK data shows high-end devices are now driving growth of the smartphone market, with average sales prices up 11% YOY for the quarter. The feature phone segment enjoyed a slight resurgence, with unit sales up 4% YOY. Media tablet unit sales, meanwhile, dropped by around 22%, contributing to an 8% YOY fall in IT revenue during the first quarter of 2019.

“The smartphone market showed a marked slowdown in the first quarter of 2019, with fewer than three million units sold during this timeframe,” says Kali Moahloli, commercial head for market insights at GfK South Africa.

“Though absolute unit sales numbers are down, the migration of users towards large-screen devices with high-end features has driven revenue growth for smartphone manufacturers and retailers. With smartphones emerging as the primary Internet access device, higher-end consumers are seeking a better user experience for Web browsing, video and other applications.”

IDC points out that Africa’s smartphone market continues to be spurred by the growing popularity of low-end to mid-range devices.

“In the feature phone space, shipments were down 5.8% QOQ and 0.3% YOY in Q1 2019, with shipments totalling 31.6 million units. Feature phones still constitute a significant 59.9% share of the total mobile phone market due to their relative affordability and durability, and continue to play an important role in connecting even more Africans to the Internet,” it notes.

Gartner predicts the global mobile phone market will contract in 2019, but return to growth in 2020.

“Shipments of mobile phones are estimated to reach 1.8 billion units in 2019, a decline of 0.5% YOY,” says Roberta Cozza, research director at Gartner.

“Users have reached a threshold for new technology and applications, which means that unless new models provide significant new utility, efficiency or experiences, users don’t want or need to upgrade. As a result, we expect the high-end mobile phone market to continue to show a decline in mature markets during 2019.”