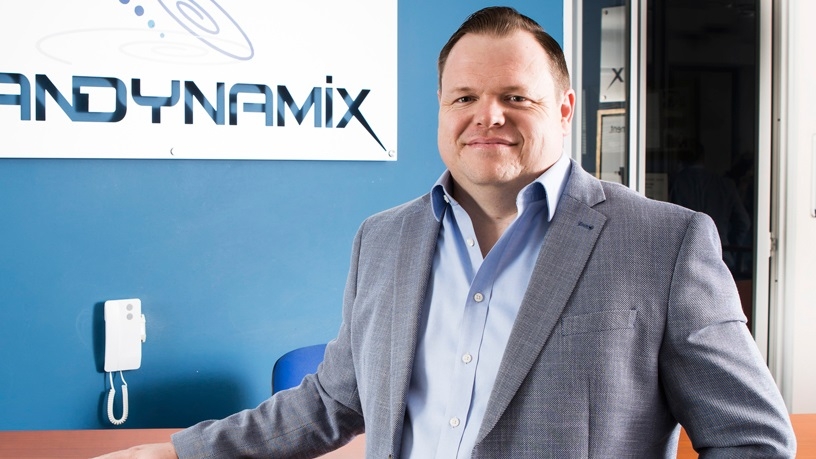 In March, Microsoft announced it had launched two enterprise-grade data centres in South Africa. They are currently servicing Azure clients, with Office 365 and Dynamics 365 to follow.

Amazon Web Services looks set to open its own data centre in early 2020, as reported in a variety of business technology publications. Also in March, Huawei began building two data centres of its own.

Google says it will enter the African market “at some point“, and there are rumours that other cloud companies are looking at the continent seriously.

But, really, what’s the big deal? After all, isn’t the whole point about the cloud that it doesn’t matter where the data centre you are using is because it’s all about virtualising everything so that it’s everywhere and nowhere, and can be accessed from anywhere.

Theoretically, that’s true, but in the real world, the geographical location of the cloud data centre is actually very important. In fact, it has the potential to change the way South African CIOs see cloud and, in due course, to transform the way corporations “do” IT.

One obvious plus is that it puts the whole question of data sovereignty to rest, once and for all. Financial and government institutions, in particular, have been wary of using cloud providers that do not have local data centres lest they fall foul of regulatory requirements relating to the protection of sensitive data.

It’s something of a grey area for the private sector, but one can quite see why governments would not want to be reliant on foreign data centres, especially now that state-sponsored cyber warfare and espionage seem to be growing.

Ambitious African companies can leapfrog straight onto the cloud in the way their consumers went from no phones to mobile phones.

Then, of course, there is the comfort of knowing your cloud-based IT is being safeguarded by a leading international company like Microsoft. It’s a way of shifting some of the risk onto the broad shoulders of a big company and, when things go wrong, as they inevitably do, many CIOs will take comfort from the knowledge that the best resources will be brought to bear on providing a solution as quickly as possible.

They might also be forgiven for assuming that a Microsoft or Amazon is better placed than many to provide bullet-proof solutions to typically South African risks like regular and lengthy power outages and interrupted water supply.

The main reason local data centres will change the game for corporate IT is, however, the question of latency. Latency is the time lag between a user executing a command on his or her keyboard and the server responding. Even with our vastly improved connectivity to the outside world, one can expect a latency of around 180 milliseconds before a server in, say, Ireland responds and the signal gets back to one’s PC.

That doesn’t sound like much, but it does make a large number of enterprise applications unpleasant to use. Indeed, for some of them, latency is so integral to performance that they simply cannot be used if it is too high.

However, with in-country data centres, one can realistically expect a latency of 10 milliseconds, effectively eliminating the latency problem. It will now even be possible to move some legacy applications into the cloud.

This means the potential pool of cloud users is immediately broadened dramatically. For CIOs, it will represent a real opportunity finally to begin integrating cloud into their longer term IT strategies.

Perhaps for the first time, all companies will feel confident in adopting the “as a service” model not just for software but also for platforms, services and infrastructure itself. By doing so, they will begin fundamentally transforming how IT is provisioned and consumed.

The first win will be the move from capital to operating expenses on corporate balance sheets, something that most CFOs like. It is also likely that IT budgets will stretch much further if the number of traditional big (invariably over-budget) IT projects can be dramatically reduced.

But there’s a more important benefit: flexibility and scalability. We read and talk a lot about the digital transformation journey that companies need to undergo but we don’t necessarily see that much action. Moving parts of the IT estate into the cloud will make it much easier for the IT department to begin actually delivering the flexibility and up-and-down scalability that successful companies increasingly need in order to compete with fast-moving competitors and impatient consumers.

One should add that this will have significant opportunities for Africa more broadly. It’s likely the premium cloud providers will take a regional approach, and so we can expect to be the hub for the SADC region. Ambitious African companies can leapfrog straight onto the cloud in the way their consumers went from no phones to mobile phones.

Today’s and tomorrow’s companies will need to move fast and smart. If IT can help them achieve this, it’s a game-changer, that’s for sure.