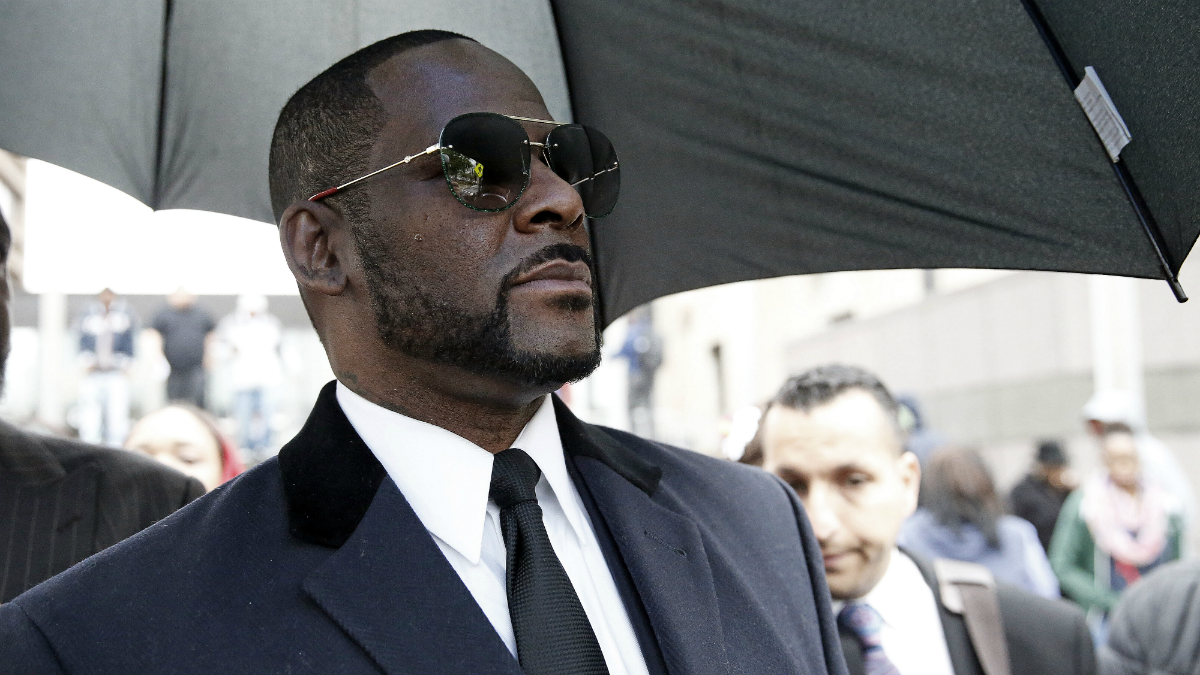 Singer R. Kelly was scheduled to appear in court Thursday to be arraigned on 11 new counts of sexual assault and sexual abuse.

Four of the new charges were Class X felonies, the most serious felony offense in Illinois, short of first-degree murder. It carries a mandatory minimum sentence of six to 30 years in prison.

In February, the 52-year-old R&B singer was charged with and pleaded not guilty to 10 counts of aggravated sexual abuse over alleged abuse of three minors and one woman over a period of 10 years. The charges followed the release of a documentary “Surviving R. Kelly.” Kelly has denied ever abusing anyone.

Kelly’s attorney Steve Greenberg said that the new allegations against Kelly stemmed from “an existing case” involving the one of the four alleged victims from the prior charges.

“We expect the same results,” Greenberg wrote on Twitter.

The alleged victim in the new charges, identified in court records only as “J.P.,” previously accused Kelly of sexual penetration when she was “at least 13 years of age but under 17 years of age.”

The latest charges alleged that Kelly “knowingly committed an act of sexual penetration upon J.P.” which involved “the use of force or threat of force.”

“Robert Kelly acted in such a manner as to threaten or endanger the life of J.P.,” the documents read.

They also repeat an earlier allegation that “[Kelly] transmitted semen on J.P.’s body, for the purpose of Robert Kelly’s or J.P.’s sexual gratification or arousal.”

A woman named Jerhonda Pace identified herself as “J.P.” on her Facebook page last month, writing, “no matter how “wrong” you think I am, the law is on my side, a MINOR at the time.”

“With the latest charges brought against Robert Kelly, he still maintains his innocence and denies all accusations brought against him by Jheronda Pace in the state and any other state moving forward. He looks forward to a swift and speedy trial,” Kelly’s crisis manager Darrell Johnson said in a statement.

After being arrested on the earlier sex abuse charges and posting bond, Kelly was sent back to jail for failure to pay child support. He remained in jail for three days until someone paid the more than $160,000 he owed in back child support to his ex-wife.

Kelly’s arraignment was expected to begin at 9 a.m. Thursday, with the singer likely to enter a plea of not guilty.