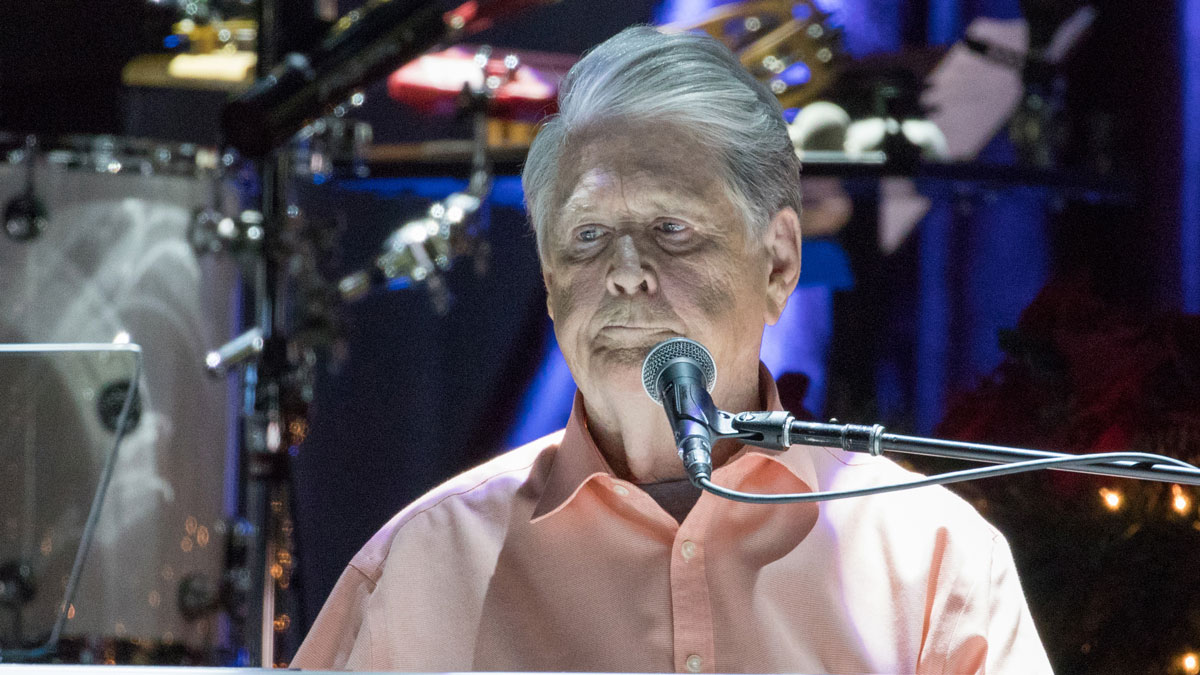 Former Beach Boys star Brian Wilson announced on social media Thursday he would be postponing all upcoming tour dates as he continues his battle against mental illness.

“It is no secret that I have been living with mental illness for many decades,” Wilson wrote. “There were times when it was unbearable but with doctors and medications I have been able to live a wonderful, healthy and productive life with support from my family, friends and fans who have helped me through this journey.”

Wilson said over the last year he’s had three surgeries on his back and after the  last surgery “I started feeling strange and it’s been pretty scary for awhile.”

“I was not feeling like myself,” Wilson wrote. “Mentally insecure is how I’d describe it. We’re not sure what is causing it but i do know that it’s not good for me to be on the road right now so I’m heading back to Los Angeles.”

Wilson discussed his mental health with Rolling Stone in a 2016 interview, blaming his problems on taking “bad drugs” when he was younger. “I’ve told a lot of people don’t take psychedelic drugs,” he said. “It’s mentally dangerous to take. I regret having taken LSD. It’s a bad drug.”

Wilson said he would be focusing on rest and recovery while he works with doctors to solve his current medical issue.