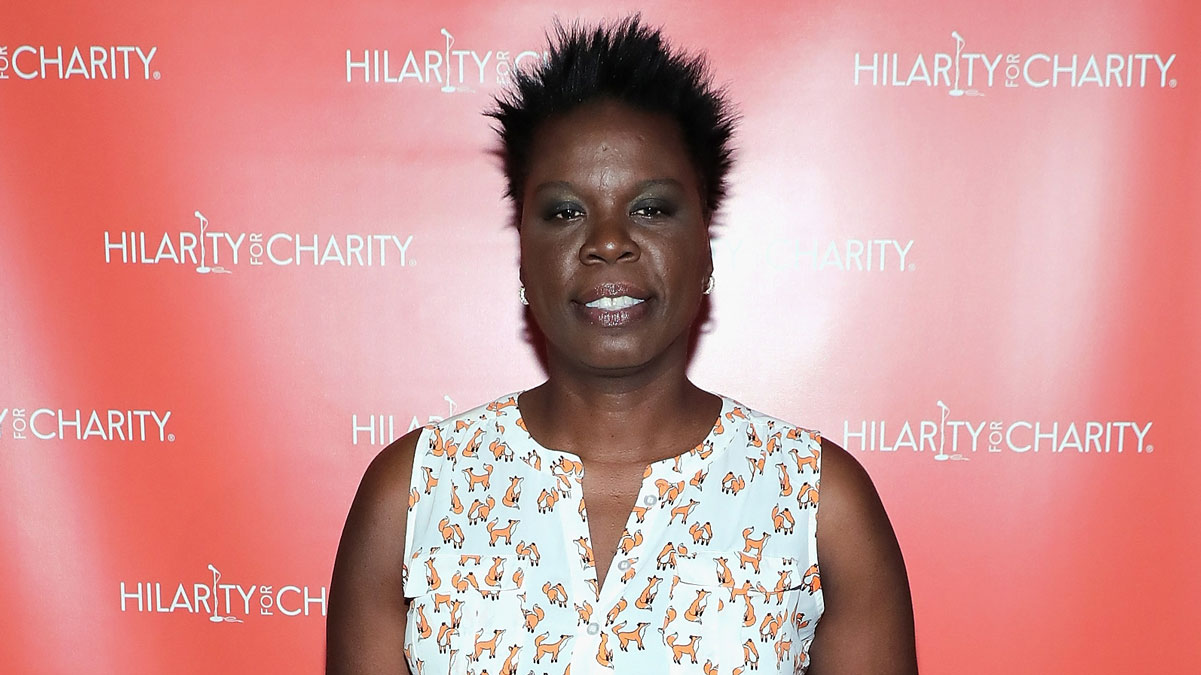 Comedian Leslie Jones said her makeup artist called her “in tears” after allegedly being mistreated at a Sephora store. Her complaint Tuesday on Twitter came on the eve of the company’s “inclusivity” training for staff at its more than 400 stores nationwide.

Jones had asked her makeup artist to take her best friend’s wife to a Sephora store in New York to help her buy new products and learn to apply them, according to the comedian and a representative for the makeup artist.

But Jones said her makeup artist, Lola Okanlawon, called her “in tears” over how badly she and the other woman were treated by a salesperson and manager. Jones pledged in a tweet to no longer be a patron of Sephora.

She also offered a suggestion for the beauty retailer in an Instagram post: “@sephora you got to close your store to teach your employees sensitivity” and hire people with sensitivity. “Cause they exist!!! I’m tired of this sh–!! What happen to customer service. Do we just not give a f– anymore!! #NOMOSEPHORA”

A representative for Okanlawon, who has done the comedian’s makeup for the past two years, told NBC News on Wednesday that the incident occurred on June 3.