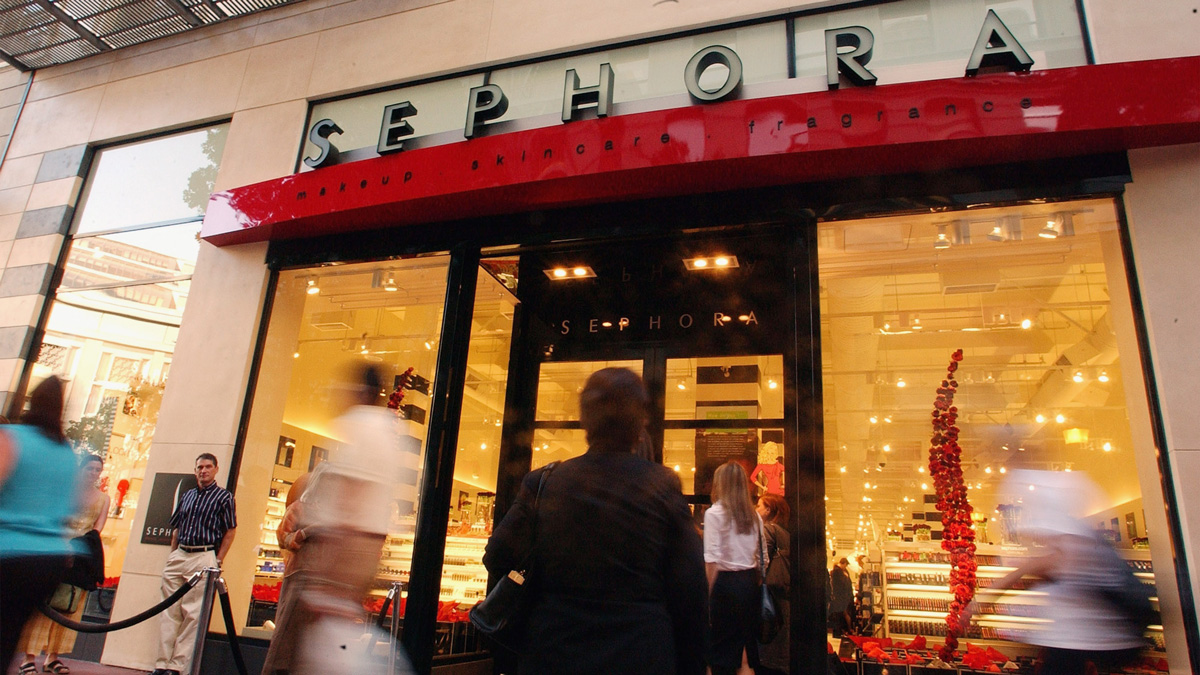 Sephora will close more than 400 stores in the United States on the morning of June 5 to host inclusion workshops for its employees, according to a statement posted on the company’s website.

The announcement follows a claim recently made by R&B singer SZA who said she was racially profiled while shopping at a Sephora store in California, NBC News reported.

Sephora said it “believes in championing all beauty,” “building a community where diversity is expected” and “all are welcomed.” The initiative is part of the retailer’s new brand platform and tagline, “We Belong to Something Beautiful.”

The training will also include employees in Sephora’s distribution centers and corporate offices, the company said.

On April 30, SZA said that she was shopping for Fenty Beauty products at a Calabasas store outside of Los Angeles when an employee, who she nicknamed “Sandy Sephora,” called security to make sure she wasn’t stealing.