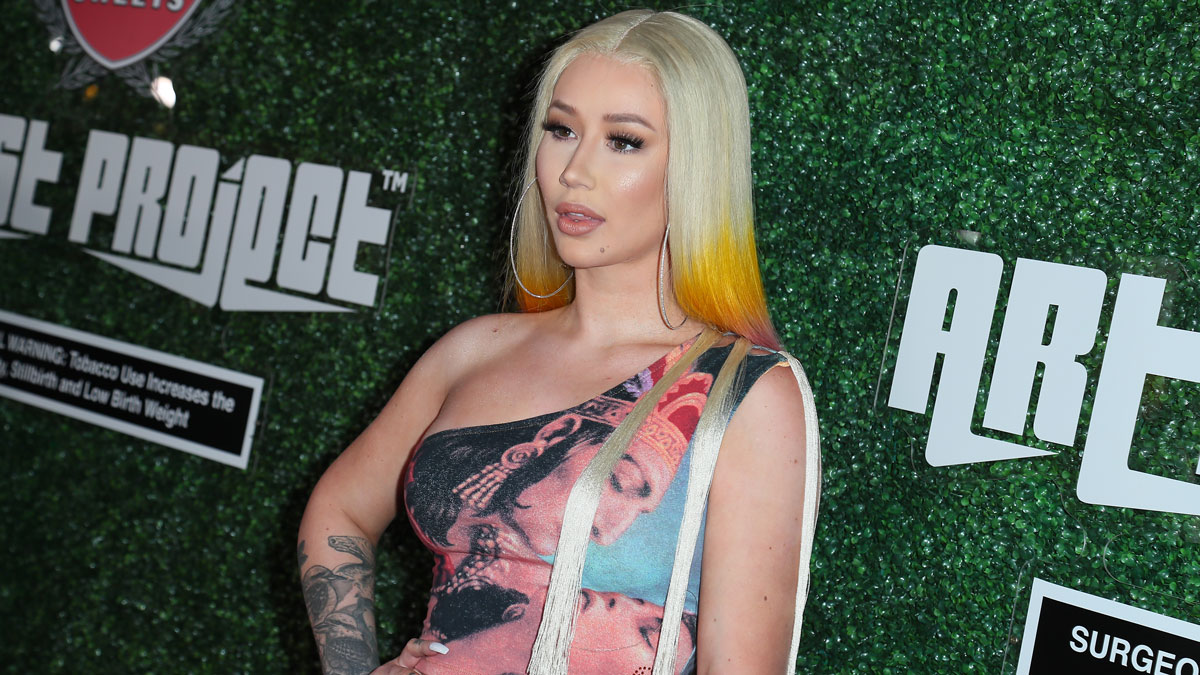 Rapper Iggy Azalea scrubbed her Twitter and Instagram accounts after she spoke of being “violated” following a topless photo leak from outtakes of a 2016 cover shoot with GQ Australia.

“Today I’m a ball of negative emotions. I feel blindsided, embarrassed, violated, angry, sad and a million other things. Not solely because I did not consent to this — but also because of the vile way people have reacted,” Azalea wrote.

Azalea described in a lengthy post how outtakes from a 2016 GQ magazine cover were leaked to the public. She said many other celebrities had shot covers for the magazine with “a strategically placed hand etc covering their breasts etc. I always felt they were very beautiful covers, so I jumped at the opportunity.”

“I hadn’t seen other women’s covers leak so I felt comfortable (on a closed set) to model for such a reputable magazine knowing only the images with my hands covering would be considered for print,” she continued. “I never consented to taking topless pictures for potential release, period. It was my understanding BEFORE shooting, GQ do not print topless pictures.”

Australian rapper Iggy Azalea deletes her social media accounts after it was reported that her nude pictures which were from a shoot for GQ magazine in 2016 but wasn’t meant for the public were leaked.

The singer said she was overwhelmed by the amount of negative criticism from online trolls.

“The outright wicked things people say is overwhelming & makes me feel like throwing up,” she wrote. “If you’ve ever been humiliated before in front of family & those you care about maybe you can relate to what I’m going through.”

“It’s like a nuclear bomb that explodes and not only destroys you emotionally, but leaves a path of destruction in your personal life, effecting [sic] your relationships & people who matter most too [sic],” she wrote.

“I fully intended on finding out where the leak originated from and pressing criminal charges in regards to this. It’s important to me that someone actually be held accountable for their actions & the way it impacts my life,” she said.

Azalea continued, “I don’t feel there is any where [sic] I can retreat to or that I have a ‘happy place’ I can wait in until it all blows over. Please think of how you might feel if the shoe was yours to wear,” she urged. “I have seen some really vicious s— written in the last 24 hours and it is too much negativity for me to handle. For now it’s best to keep my accounts deactivated.”

GQ has not responded to how the outtakes were released.