In the young and lucrative world of video game streaming, few groups are as popular as FaZe Clan. And few streamers are as popular as Turney Tenney, 21, who goes by Tfue, NBC News reports. But just last spring, Tenney was just another anonymous streamer — until he was invited to join FaZe Clan, an esports group that houses and builds teams with some of the biggest names in esports.

Now, Tenney and FaZe are embroiled in a very public lawsuit over how the money he generates is divided, a battle that shines a light on what esports lawyer Andrew Gordon calls “the Wild West.” Gordon compared the esports streaming industry to the early days of baseball before players unionized, when team owners had all the bargaining power.

“When you’re a new guy that has no followers, what are you going to demand?” Gordon said.

Behind the drama is a larger story: a labor dispute in a burgeoning and largely unregulated $1.1 billion industry ripe with questionable contracts agreed to by people who often aren’t yet of legal drinking age. 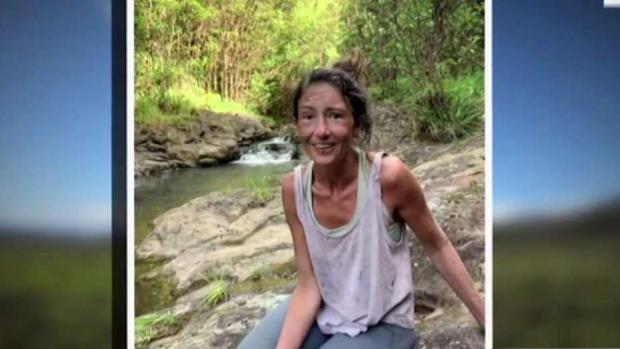