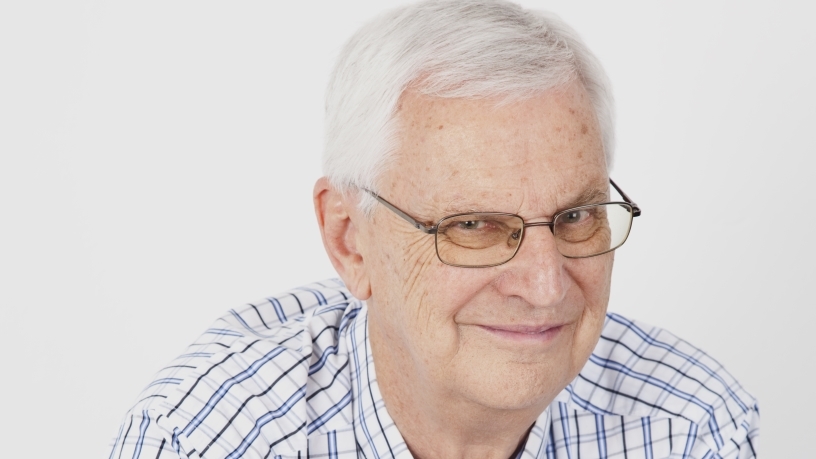 At home, the listing of MTN’s Nigerian subsidiary in Nigeria was one of the main stories.

* Good year-end figures from MiX Telematics, with revenue up 15.4% and profit up 11.6%.
* Mixed year-end figures from Datatec, with revenue up 10.4% but profit down 64.2%; and Vodacom, with revenue up 0.3% but profit down 0.2%.
* A positive trading update from ISA.
* Vodacom acquired a 51% stake in South African Internet of things specialist IoT.nxt.
* Blue Label Telecoms made a 50% investment in Hyve Mobile, a next-generation mobile content and value-added services platform.
* Huge Group has agreed to acquire an interest in Pansmart, giving it control over an authorised distributor of Panasonic’s voice, video and CCTV products.
* StorTech has changed its name to Nexio.

* Mixed year-end figures from Vodacom Tanzania, with revenue up 5.5% but profit down almost 10%.
* Microsoft will invest $100 million to open an Africa technology development centre, with sites in Kenya and Nigeria, over the next five years.
* MTN Nigeria has commenced its listing on the Nigerian Stock Exchange.
* The appointment of Brandon Bekker as Mimecast’s SVP for the EMEA region.

The former finance chief of Autonomy has been sentenced to five years in prison.

Fortune magazine has released its 2019 Fortune 500, America’s largest companies by revenue. From a technology perspective, and included in the top 100, are:

No additional technology company has made the top 100 and none have dropped out.

Further analysis of the Fortune 500 will follow over the next week or so.