Africa has a huge number of cannabis consumers; a new report details how African countries can grow their economies and reach the United Nation’s Sustainable Development Goals (SDG).

Now a new report by New Frontier Data provides “objective, rigorous and comprehensive analysis” on how the cannabis industry can benefit African economies and the population.

With the recent Statistics SA revealing that unemployment in the country is not decreasing, the New Frontier Data report states that legalising cannabis could help in creating more jobs.

According to the report, the annual consumption rate in Africa is 11.4% while the global average is 6%.

The countries with the some of the highest numbers of consumers are in Africa. The report does not distinguish between recreational, medical and illicit consumption of cannabis. 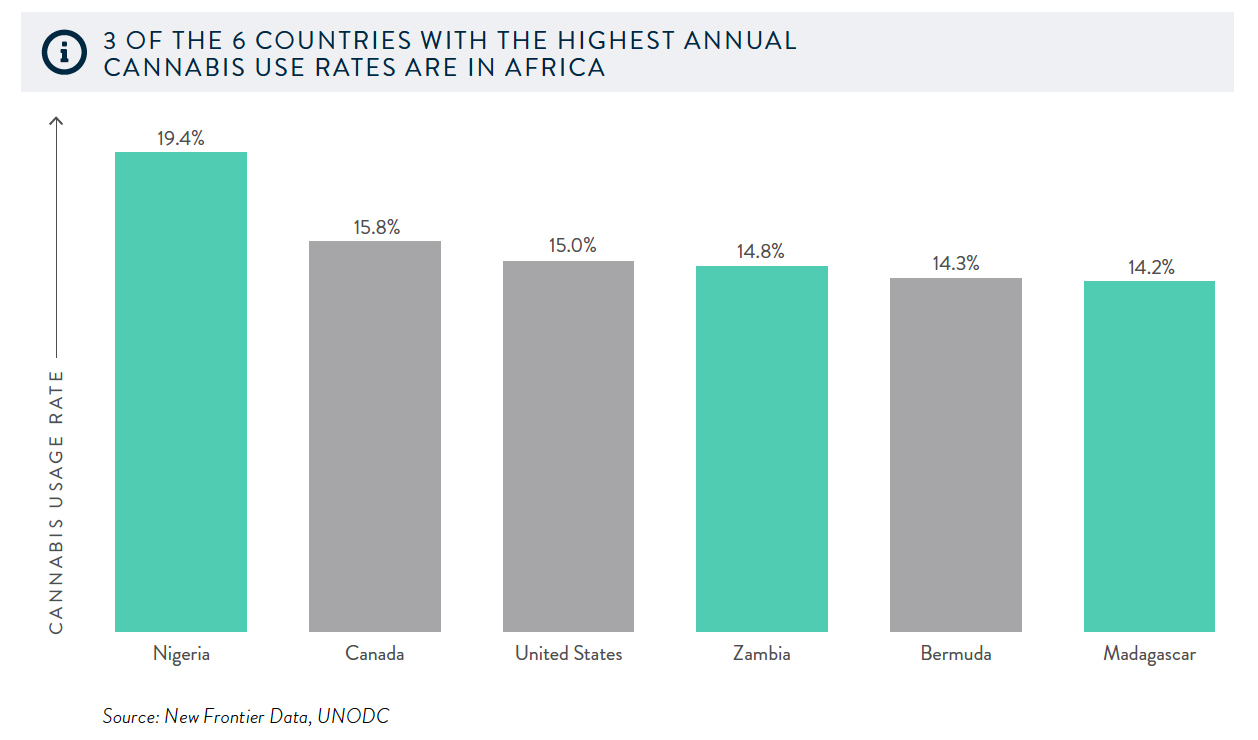 Nigeria has the most annual cannabis use which is at 19.4%; Zambia is fourth with 14.8%; and Madagascar is sixth with 14.2%, according to the report.

The cannabis industry has the potential to create work opportunities for both low-skilled and high-skilled workers, it said.

In the United States, 321 744 jobs were created in the cannabis industry; 35% were in retail operations.

According to the report, three of the UN’s Sustainable Development Goals can be achieved by legalising the cannabis industry.

“There are good reasons to legislate (cannabis). All the people who were saying ‘what about the harm?’ It’s been scientifically proven that there is no harm,” said Charl Henningh from Fields of Green for All, a non-profit organisation that advocates for cannabis to be legalised.

Hemp seeds contain vital vitamins and minerals. It can also revitalise the soil and boost future yields, the report argues.

The third Sustainable Development Goal is to “ensure healthy lives and promote well-being for all ages”. 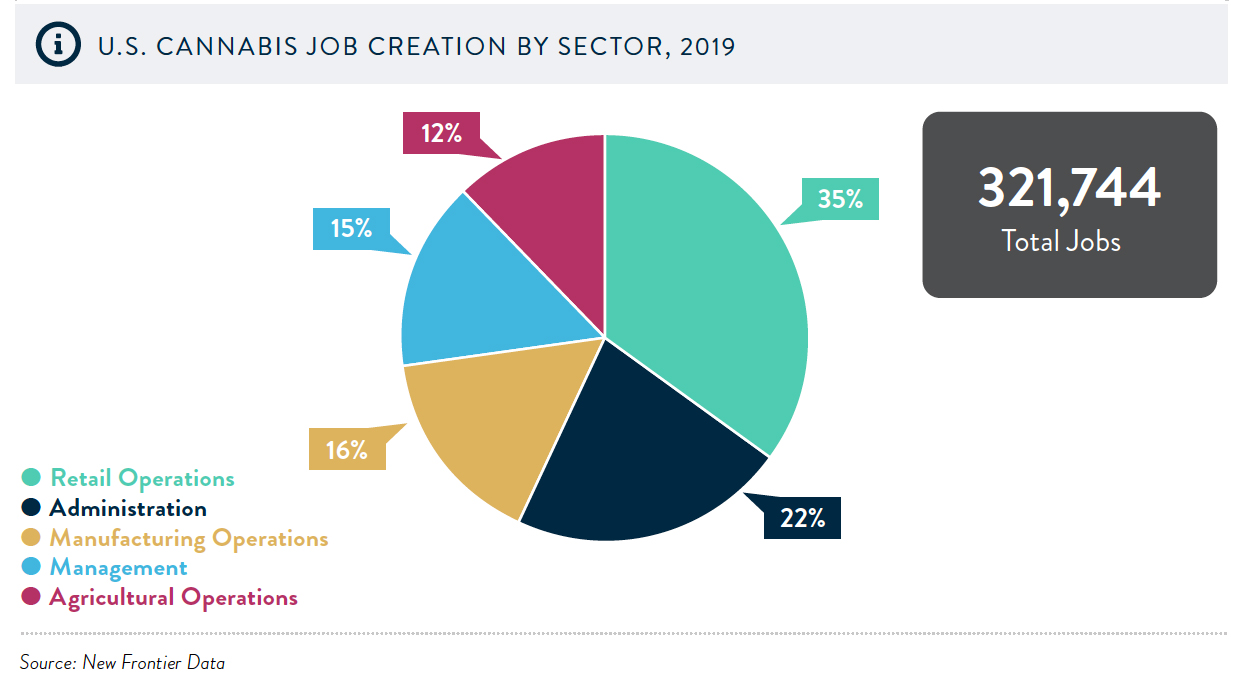 According to the report, legalising medical cannabis could assist people suffering anxiety, chronic pain and other conditions.

An added advantage is that healthcare facilities will not require expensive medical infrastructure to administer medical cannabis.

The eighth Sustainable Development Goal is meant to “promote sustained, inclusive and sustainable economic growth, full and productive employment and decent work for all”.

The cannabis industry will create more work and grow the economy by attracting foreign investment.

Carefully thought out regulations would need to include small-scale farmers, it said.

When it comes to licensing, Africa governments can learn from other countries’ mistakes.

When Lesotho’s Ministry of Health increased the prices for obtaining medical licences it got criticised for essentially excluding local people from participating.

If lawmakers allow people to cultivate their own cannabis for medical use, then they need to have measures in place to ensure it isn’t cultivated for illicit purposes.

Requiring patients to get medical cannabis licences could be a strain for poor people and for people in rural areas.

What is important is that whatever legislation is made for cannabis, it needs to be inclusive for everyone in the country, the researchers state. DM

Please note you must be a Maverick Insider to comment. Sign up here or if you are already an Insider.