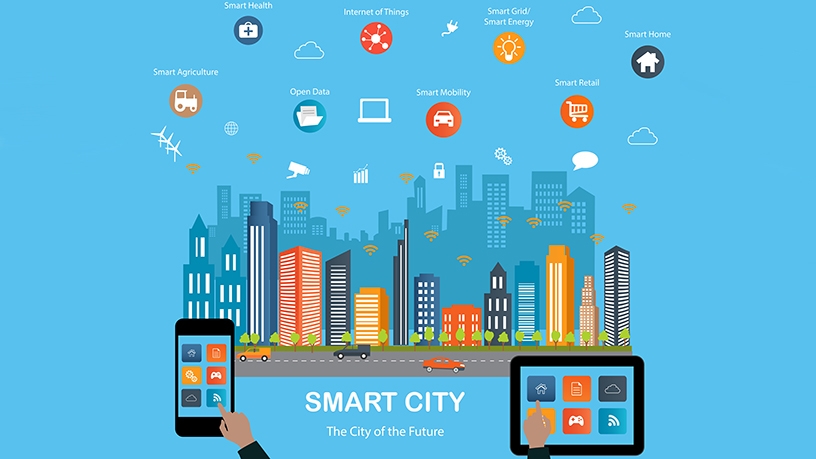 The Linux Foundation has established the Urban Computing Foundation, whose goal is to make life more pleasant and sustainable in cities around the world.

It is a result of growing recognition of the important role of technology in the development of sustainable urban living, which is plagued by such issues as congestion, traffic chaos, pollution and increasing energy consumption.

Making the announcement earlier this month, the Linux Foundation said early sign-ups to the foundation such as Uber, Facebook, Google and IBM believe it is essential to accelerate open source software that improves mobility, safety, road infrastructure, traffic congestion and energy consumption in connected cities.

As cities and transportation networks evolve into ever-more complicated systems, urban computing is emerging as an important field to bridge the divide between engineering, visualisation and traditional transportation systems analysis, says the Linux Foundation.

“However, these advancements are dependent on compatibility among many technologies across different public and private organisations. The Urban Computing Foundation will provide a neutral forum for this critical work, including adaption of geospatial and temporal machine learning techniques, and urban environments and simulation methodologies for modelling and predicting city-wide phenomena.

Jim Zemlin, executive director of the Linux Foundation, says: “The Urban Computing Foundation is poised to provide the compatibility tools and resources for developers to create software that can map out and operate technology services in any given urban area, ensuring safety and equitable access to transportation.”

The first project to be hosted at the foundation is Kepler.gl, a geospatial analysis tool created by Uber for building large-scale data sets. It was released in 2018 to help make it easier to create meaningful visualisations of location data without the need for coding.

“We find the Urban Computing Foundation’s mission to be compelling in that it [can] ensure technology has a positive impact on urban landscapes,” says Michael Cheng from the Facebook open source team.

Chris DiBona, director of open source and science outreach at Google Cloud, notes the Urban Computing Foundation’s mission to give civic organisations and citizens ready access to data about cities is closely aligned with Google’s approach to open data.

IBM VP of open technology and developer advocacy Todd Moore points out that providing a transparent and fair way for appropriate urban data-sharing will foster open development and rapid innovation.