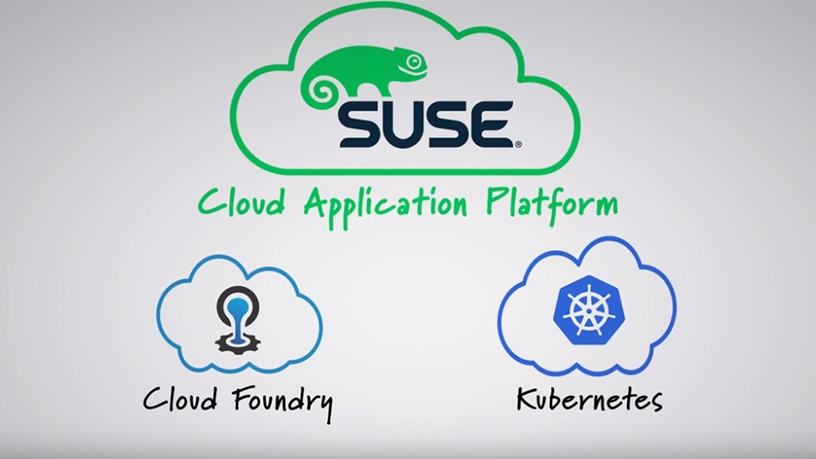 Open source company SUSE said this week that the latest version of its Cloud Application Platform will be available this month.

Making the announcement at its SUSECON 2019 conference in Nashville, Tennessee, this week, the company said the platform helps developers speed code into production and automates a number of administrative tasks they’d usually have to do themselves, when they really should be coding.

SUSE said version 1.4 is the first software distribution to introduce a Cloud Foundry Application Runtime in an entirely Kubernetes-native architecture via Project Eirini.

Kubernetes, which was originally developed by Google, is an open source container orchestration tool for deploying applications in software containers. Many software developers use containers in which to write their code. Unlike virtual machines, they’re small and lightweight, and can be created in seconds. Virtual machines also include an operating system, which makes them unwieldy.

With containers, applications can be divided into bite-size tasks, and coded by small teams of developers.

The new release also increases options for deploying the platform in multi-cloud environments.

“Over the past year, we’ve seen growing interest from customers wanting to run our software on Google Cloud, so we’re adding Google Kubernetes Engine (GKE) to our list of officially supported Kubernetes platforms along with SUSE CaaS Platform, Azure AKS, and Amazon EKS,” SUSE said.

Delivering applications quickly and efficiently has become a key differentiator for many large enterprises. Developers need all the help they can get, and anything that helps them to automate their processes will mean they can spend more time coding.

Jennifer Kotzen, a senior product marketing manager at SUSE, said the Cloud Application Platform automated the workflow of a container.

“By automating that, in a streamlined way, we can make a developer tremendously productive.”

Development has changed with the introduction of containers, she said.

“In the past, applications needed to be developed step-by-step by large teams, and one piece needed to be built before proceeding to the next stage of development. With containers, applications can be divided into bite-size tasks, and coded by small teams of developers. This also makes development a lot quicker, and new code can be rolled out in hours or minutes, instead of weeks and days.

“Containerisation also allows organisations to begin modernising their monolithic legacy applications, by removing pieces of the code, updating it, and then putting it back.”