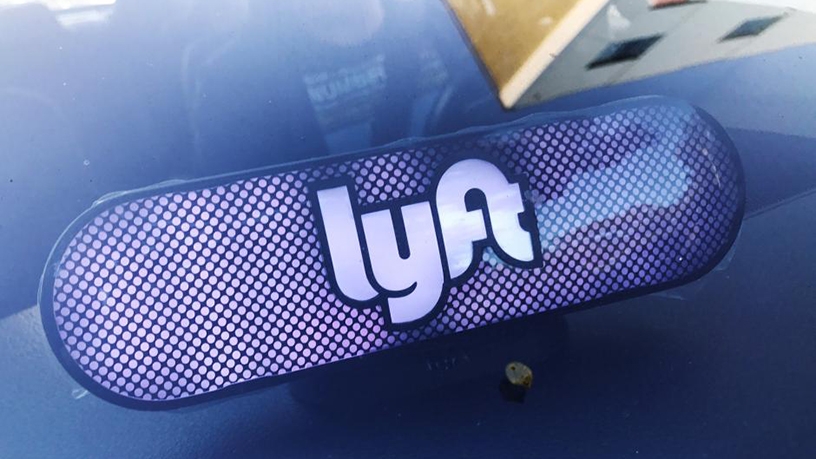 Ride-hailing company and Uber rival, Lyft, plans to use the funds raised from its initial public offering (IPO) to reinvest in the communities it serves, says a Nasdaq Stock Exchange statement.

Lyft initially priced its IPO at $72, but the shares opened at $87.24 on the Nasdaq Global Select Market on Friday, with the company reportedly raising over $2 billion.

Earlier in the week, Lyft had revised its deal price range between $70 and $72 a share, up from an initial targeted range of $62 to $68 a share, as investor demand surged. It listed under a dual-class structure, offering 30.77 million shares of Class A Common Stock, reveals the statement

Through its IPO, Lyft will raise funds and expand its offerings to cities around the US and Canada. On Friday, the company announced that it will be investing $50 million a year, or 1% of profits, in Los Angeles through Lyft City Works, which supports “locally-driven transportation and other initiatives to improve people’s lives in every city where we operate.”

“Our mission is to improve people lives with the world’s best transportation, and today we are taking Lyft public,” the statement quotes co-founder and co-CEO John Zimmer. “In doing so, we want to demonstrate that success is delivered by combining positive benefits to local communities with financial business results, and our long-term value to both shareholders and society will be far greater.”

“This is a major milestone,” adds Nelson Griggs, the president of the Nasdaq Stock Exchange. “Lyft launched in 2012, and has embarked on a mission to improve lives with the best transportation, and ride-by-ride, you are helping to reimagine how our cities can be built around people, not cars. By envisioning a world where cities feel like communities again, where transportation and technology bring people together, instead of pull them a part, Lyft believes in a future where public companies, civic leaders and grassroots organizations work together to for the greater good of our cities.”