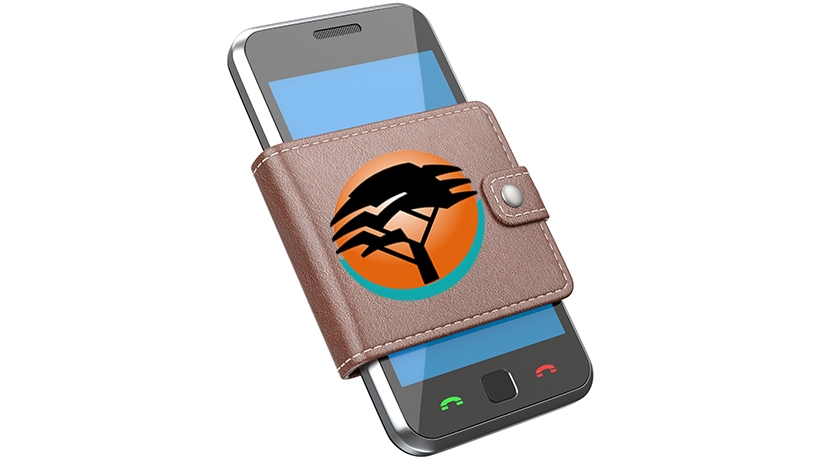 Over R12.8 billion was sent from eWallet transactions in six months.

This was from 22 million eWallet transactions processed and was a 25% year-on-year increase in the value of funds that consumers have sent via eWallet.

eWallet is FNB’s mobile money service that allows banking customers to send money to individuals with an active mobile number. The money can be withdrawn directly from an FNB ATM, or select retail stores. eWallet has been growing steadily since it was introduced in 2009.

The bank says its newer eWallet eXtra, a mobile-only bank account which offers advanced functionality, is also gaining momentum after amassing over 120 000 customers in less than six months after its official launch to customers in the second half of 2018. Transaction volumes on eWallet eXtra surpassed 680 000 by December 2018.

“eWallet remains the best solution in the market for consumers who simply want to send and receive funds. However, our relatively new eWallet eXtra mobile bank account, which can be taken up using any cellphone, offers consumers the ability to hold a digital account without paying the traditional account fee.

eWallet eXtra was announced in April 2018 as a mobile solution offering banking services to unbanked South Africans. At the time, FNB said it expected eWallet eXtra to further contribute to narrowing the gap in financial inclusion.

The mobile eWallet eXtra account has a daily spend limit of R3 000 and a monthly spend limit of R24 000, while cash withdrawals can be made at FNB ATMs, or over the counter at participating SPAR stores and FNB acquired merchants.