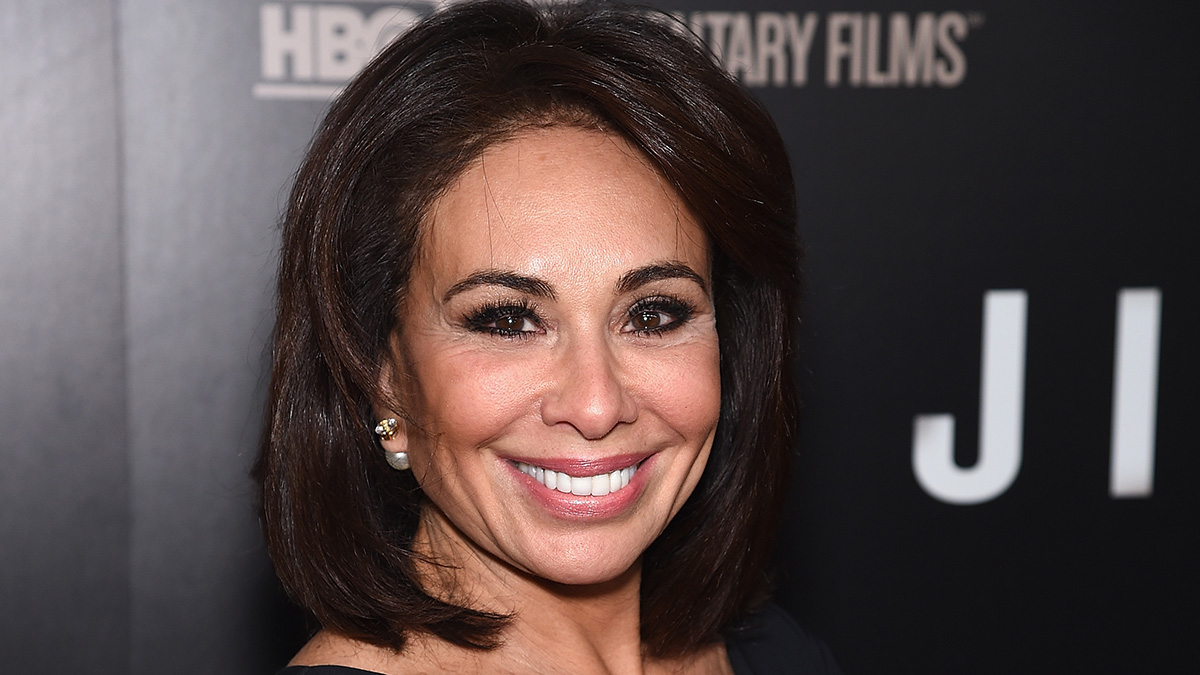 “Bring back @JudgeJeanine Pirro,” Trump tweeted. “The Radical Left Democrats, working closely with their beloved partner, the Fake News Media, is using every trick in the book to SILENCE a majority of our Country. They have all out campaigns against @FoxNews hosts who are doing too well.”

Pirro suggested last week that Omar’s religion was antithetical to the Constitution.

“Think about it: Omar wears a hijab,” Pirro said. “Is her adherence to this Islamic doctrine indicative of her adherence to Sharia law, which in itself is antithetical to the United States Constitution?”