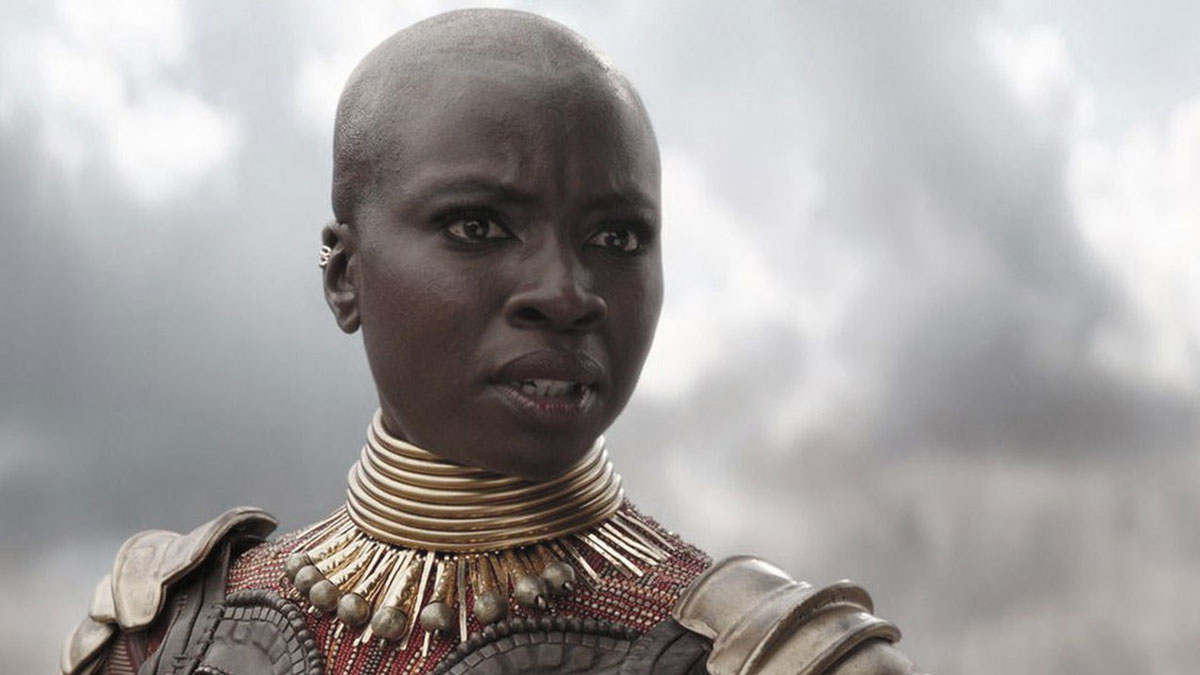 Marvel Studios reacted quickly Thursday after releasing the latest trailer for “Avengers: Endgame.” Once the euphoria of seeing the trailer wore off, a few sharp-eyed fans noticed one film favorite was missing from the list of stars on the film’s poster. Danai Gurira, who stars in both the “Black Panther” and “Avengers: Infinity War” as Okoye, was omitted despite being shown on the poster, to the chagrin of more than a few fans.

Odd to not see Danai Guirira’s name on this poster. Made room for every actor but her. #AvengersEndgamepic.twitter.com/9Th7JWoLh6

The first thing I noticed on the new Avengers poster is that @DanaiGurira’s name wasn’t on top with everyone else because she’s not a “big ticket hero”. I think that’s bs and she deserves her name on top like everyone else

Hey @MarvelStudios loving the new poster but where is Danai Gurira’s name?

Okay thats wierd! She is one of the best actors they have!

Well, faster than Thanos could snap his fingers, the folks at Marvel heard the outcry and moved to correct the mistake by sending out a new film poster and saying “she should have been up there all this time.”

She should have been up there all this time. Check out the official Marvel Studios’ #AvengersEndgame poster. @DanaiGurira#WakandaForeverpic.twitter.com/5V1veWMxlz

I can’t even breathe anymore from jumping up and down!! See, this is how you listen to a caring fan base. Danai Gurira fans complain about the writing for Michonne, this right here is why!! @MarvelStudios fixed it. #TWD never does. Anyway #WakandaForever

This is the best of example of a studio listening to the fans! (you know, when fans make legitimate requests instead of outrageous demands). Thank you @MarvelStudios !!!! #WakandaForever#AvengersEndgame