R. Kelly was bailed out of jail Saturday, the Cook County sheriff’s office said, after he was taken into custody Wednesday just after he appeared at a child support hearing at Chicago’s Daley Center.

The singer posted bond as of Saturday morning, authorities confirmed, and he was released around noon.

Though, according to the Associated Press, Sophia Ansari, a spokeswoman for the Cook County Sheriff’s Department, said that she did not immediately know who posted the $161,000 Kelly owed in back child support.

Meanwhile, in Detroit, another woman came forward claiming Kelly had sex with her when she was just 13, NBC affiliate WDIV reported. Detroit police told the station they were aware of the allegation.

Avenatti: Today Is a ‘Watershed Moment’ in Case Against R. Kelly 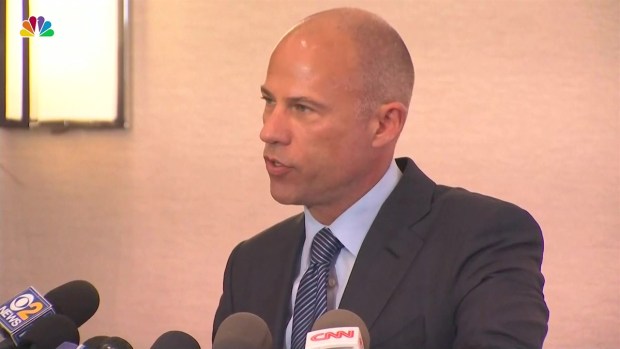 Kelly’s next court appearance on the child support matter is set for March 13.

The R&B singer — who is out on bail in a criminal case accusing him of sexually abusing four women years ago, including three who were underage at the time —didn’t appear to say anything as he walked past a throng of reporters into the courtroom on Wednesday.

David France, the manager for Kelly’s ex-wife Andrea Kelly, told the Chicago Sun-Times that the singer hadn’t made a child support payment that was due by late Tuesday.

Kelly, who previously spent a weekend in jail, has pleaded not guilty to the 10 counts of aggravated sexual abuse that he faces. “CBS This Morning” broadcast part of an interview with Kelly earlier Wednesday in which he said the allegations against him are all lies. 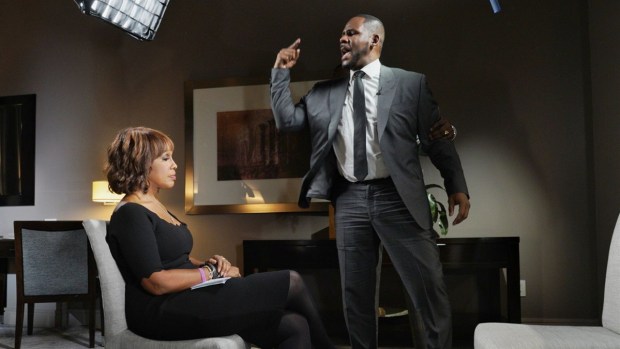