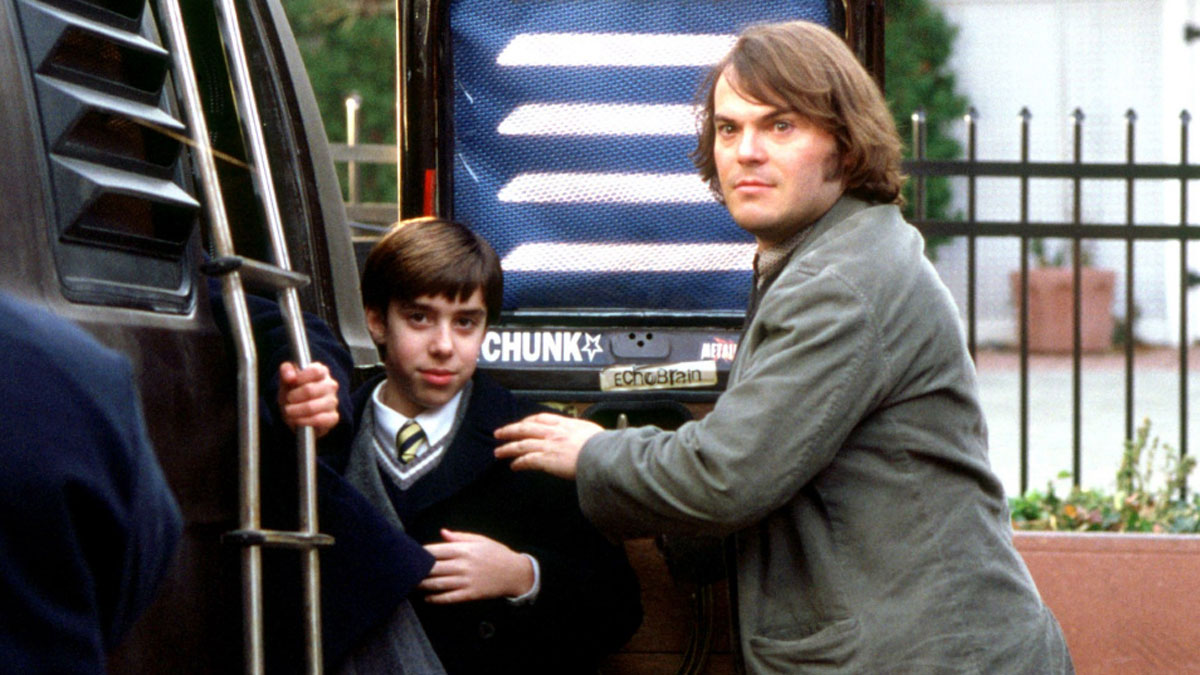 The actor who played Jack Black’s guitar-playing prodigy in “School of Rock” was arrested and accused of swiping several expensive guitars in Florida in the past five weeks, authorities said Wednesday.

On Jan. 31 in North Port, Gaydos asked a store clerk if he could play an $800 Les Paul Epiphone Prophecy guitar — and he did, before dashing out without paying, according to a probable cause affidavit prepared by Officer Ralph Casselli.

The heavily redacted report didn’t show how police tracked down Gaydos, before his arrest on Feb. 25.