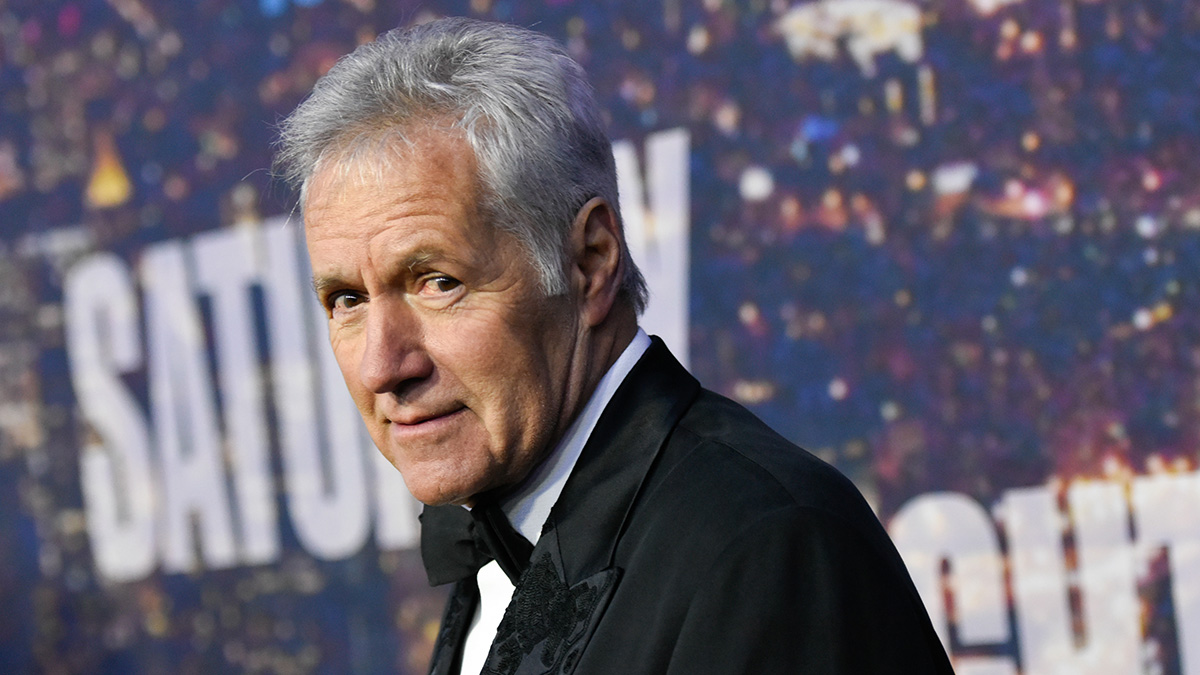 Alex Trebek, the longtime host of “Jeopardy!” announced Wednesday that he has pancreatic cancer.

“Now, just like 50,000 other people in the United States each year, this week I was diagnosed with stage 4 pancreatic cancer,” he said in a video. “Now normally, the prognosis for this is not very encouraging, but I’m going to fight this, and I’m going to keep working.”

He continued: “And with the love and support of my family and friends and with the help of your prayers also, I plan to beat the low survival rate statistics for this disease. Truth told, I have to! Because under the terms of my contract, I have to host “Jeopardy!” for three more years! So help me. Keep the faith and we’ll win. We’ll get it done. Thank you.”

Taping of the show was suspended briefly early last year while Trebek recovered from surgery to remove blood clots from his brain.

Trebek, 78, who has hosted the quintessential American quiz for more than 30 years, said at the time that he was diagnosed with the blood clots, a condition called subdural hematoma, in December 2017, after he suffered a bad fall.

Wednesday’s news drew many statements of support, including one from longtime “Wheel of Fortune” host Pat Sajak.

“The Sajak family is deeply saddened to hear of Alex Trebek’s struggle with cancer,” he said. “… There is no one I know who is stronger and more determined, and I would never bet against him. We, and the entire country, are pulling for you, Alex.”

“I’m pretty satisfied with my life,” the Ontario-born Trebek, told People earlier this year. “But my wife Jean and I have been together almost 29 years, and I was thinking about President Bush when he died, and all the comments about his life about what a nice guy he is, and how he and his wife had been together 73 years. I thought, oh my gosh … if I’d just met Jean in my 20s we could have had a longer life together.”