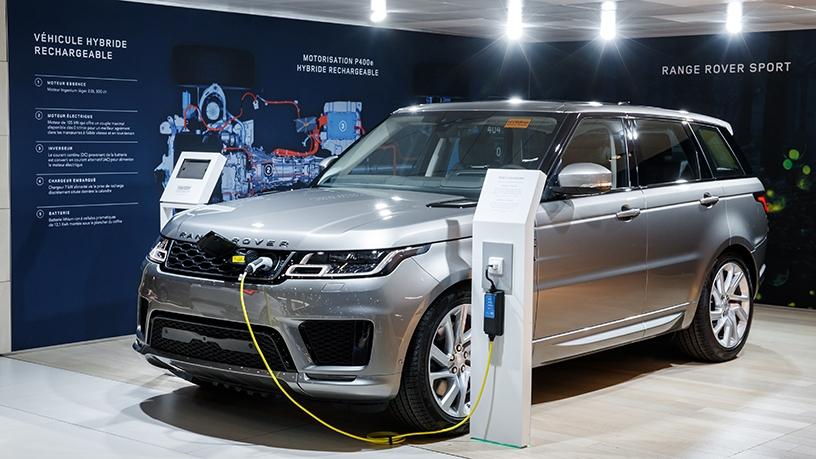 Established in 2013, the EMTIP is an initiative of the Technology Innovation Agency, a public entity of the Department of Science and Technology. It is a national multi-stakeholder collaborative programme focused on e-mobility technology research support and funding.

Through its funding project, uYilo Kick-Start Fund, the initiative enables and accelerates the development and commercialisation of South African e-mobility technologies.

“uYilo Kick-Start Fund has invested funding of about R13.2 million towards expanding the local EV ecosystem, through grassroots investments in EV projects, to provide the foundation for the growth of the local supply chain. In addition, the fund has channelled R4.14 million into public stations across the country.

“Some of the investments went towards the electric vehicle charging authority, GridCars, which specialises in building and managing EV charging infrastructure throughout SA; EV Back Office, an EV charge point operator; and Microcare, which manufactures electric and solar-powered batteries for EVs.”

uYilo has also developed a smart grid facility based at the Nelson Mandela University in Port Elizabeth, aimed at providing a live-testing environment for electric vehicle fleets and the related infrastructure ecosystem.

“At 128kW total EV charging capacity, the smart grid facility is currently the largest dedicated EV charging, and technology advanced facility in Africa, with the inclusion of global technologies of the electric vehicle ecosystem,” notes Parmar. 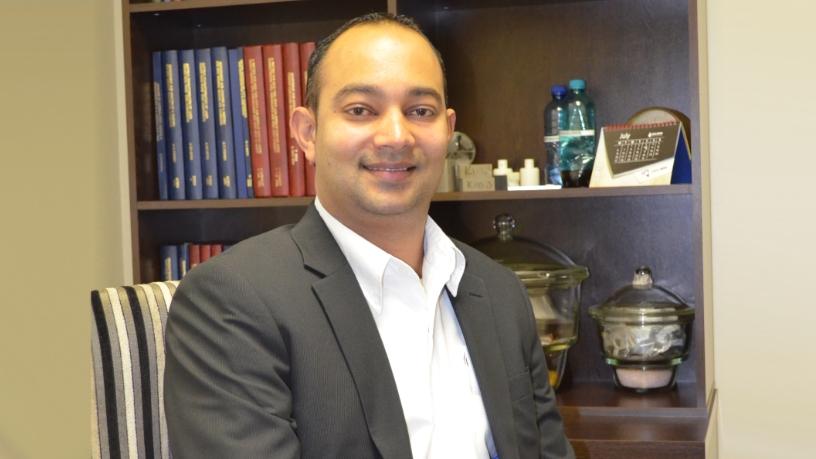 SA’s adoption of electric vehicles is gaining traction. From a fleet of around 1 221 plug-in EVs currently, it is projected there could be as many as 145 000 EVs on local roads in the next six years, according to Parmar.

“The local battery electric vehicle market started with the introduction of the Nissan Leaf in 2013, and the BMW i3 in 2015. Current plug-in hybrid electric vehicle offerings include BMW, Jaguar Land Rover, Mercedes-Benz and Volvo. This year, more manufacturers plan to bring EVs to the SA market.”

As the local market grows, the demand from vehicle manufacturers for a variety of locally manufactured charging infrastructure and service providers will also increase.

While SA has public stations throughout the country, in some parts these stations are few and far between. This is a challenge the EV industry is trying to resolve through its commitment to support charging infrastructure.

Jaguar Land Rover has invested R30 million in building new public charging stations nationwide, as part of its drive to bring its new electric and hybrid vehicle range into the country in March.

Nissan has established a partnership with BMW that allows both companies to tap into each other’s charging network.

The National Association of Automobile Manufacturers is working with other vehicle manufacturers to find common standards in electric vehicles, to enable standardisation of certain EV charging equipment to be used across all electric vehicle brands.

The Department of Transport has introduced Green Transport Strategy 2018-2050, aimed at promoting cleaner mobility in SA. It is the first national policy document promoting electric vehicle adoption in the country.

“Under the Green Transport Technologies theme, Strategic Pillar 8 is of particular importance. This relates to the promotion of electric and hybrid-electric vehicles, where the uYilo eMobility Programme is profiled as a strategic initiative towards development of electric vehicle components,” concludes Parmar.