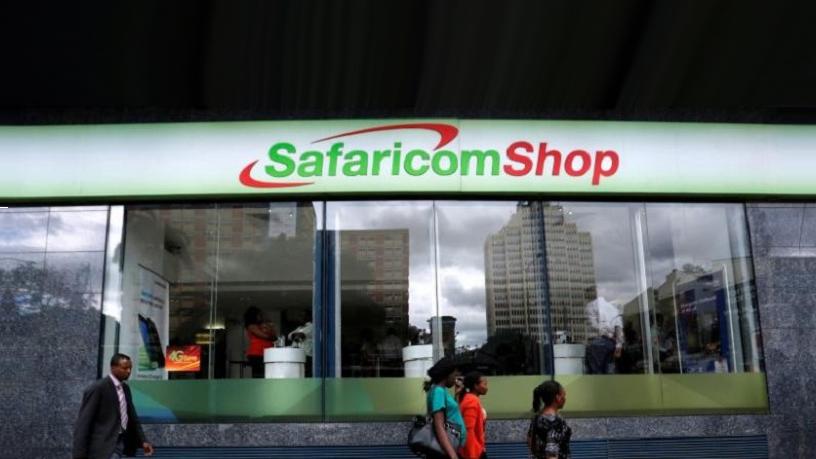 Safaricom says the upgrade to 400G will play a major role in increasing the capacity of the Kenyan operator’s backbone network.

Safaricom is planning a major upgrade of its backbone network to meet the growing data consumption needs of its customers.

Kenya’s leading telecom operator announced its plans for the upgrade at a press briefing at Mobile World Congress (MWC) 2019 in Barcelona, Spain. It announced it would use Huawei’s end-to-end 400G solution for its next-generation backbone network.

Safaricom said the 400G backbone will replace its existing 100G backbone, increasing the capacity of network traffic carried between Mombasa, Nairobi and Kisumu

“Today we use only 100G, meaning 100 gigabit per second (Gbps) per port of our routers in our data centers. Now with this new technology we are able to have a much denser and much higher capacity network with four-times that capacity per port through 400G,” Safaricom CTO Thibaud Rerolle told ITWeb in an interview after the announcement.

“This will definitely enable the growing demand in both mobile and fixed broadband in Kenya,” he said.

Huawei and Safaricom claim it will be the world’s first commercial 400G project, advancing backbone network deployment towards the 400G era.

“We have a plan for a two-year roll-out. Phase one has begun already in the eastern part of the country and as soon as we have completed that we will move on to phase two. So by the end of the next financial year, end of March 2020, we will already be beyond phase one,” Rerolle told ITWeb.

He said 400G will play a major role in increasing the capacity of backbone networks. 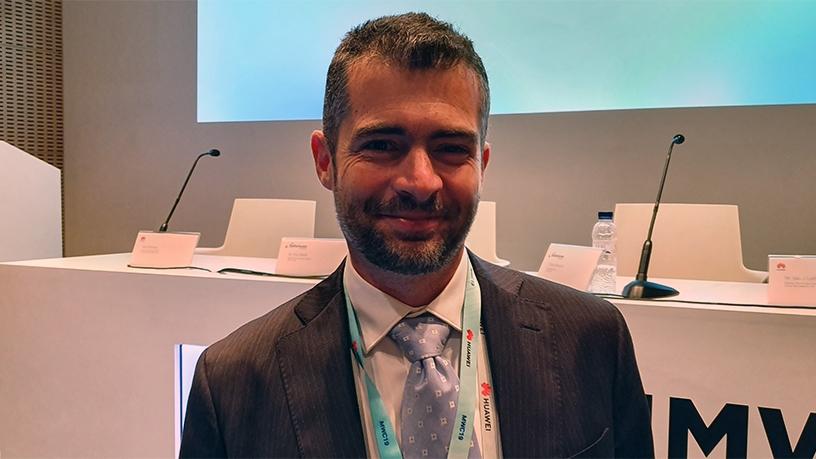 Through the solution, Safaricom seeks to meet growing data needs due to the expansion of its fibre-to-the-home (FTTH) and enterprise fibre networks. The firm has also been experiencing a year-on-year doubling of mobile data usage on its network.

“It’s about long term investment into the capacity of the network. As people increase their use of digital products in their lifestyle. they need higher speeds and better latencies,” Rerolle said.

In 2018, Safaricom’s broadband users grew 2.5-fold, and its mobile and fixed network traffic is estimated to increase by 6-fold and 5-fold, respectively, over the next three years. Because of this, the operator needs to modernise the existing equipment to accommodate capacity requirements.