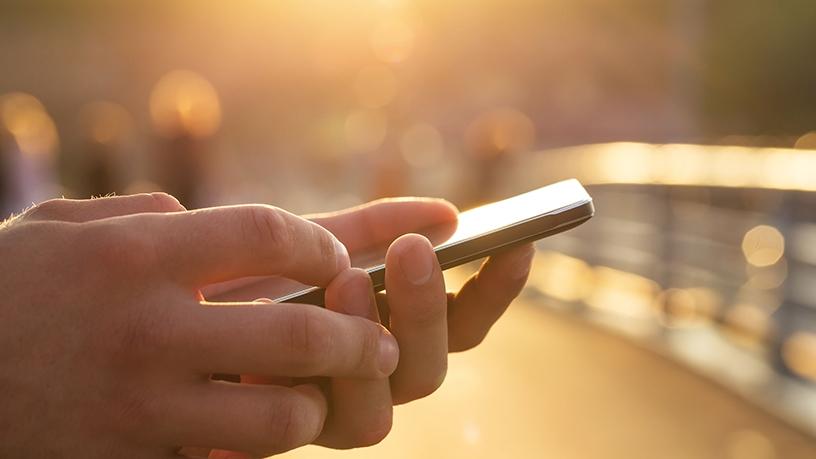 This is according to the report, published this morning by Opensignal, a company that specialises in wireless coverage mapping.

“One South African operator has dominated Opensignal’s awards for a couple of years now. Vodacom has won or drawn all but one of our award categories since our first report on the market 18 months ago,” says Opensignal in the report. “However, one of its rivals is now catching up: MTN won our 4G Availability award and drew with Vodacom in both our Download Speed Experience and Video Experience metrics, as well as winning or drawing with its rival in the majority of our regional awards.

In the latest report, MTN managed to increase its download speed score by nearly 2Mbps, catching up with Vodacom, whose score stayed virtually static since the previous report from September 2018.

“Vodacom and MTN had virtually identical scores in our upload measurements on their LTE networks, but while MTN’s stayed fairly steady over the past six months, Vodacom’s has dropped. But Vodacom’s higher 3G upload speed score allowed it to win our overall Upload Speed Experience award.”

“Vodacom took the prize with an average score of 5.5Mbps, followed by MTN’s 5.1Mbps. But, as in most of our other metrics, South Africa’s other two national operators were some way behind the top two, with Cell C scoring 3.3Mbps and Telkom 3.2Mbps in our measurements.”

“We saw rivals MTN and Vodacom draw in our Video Experience metric, with both scoring just over 60 (out of 100), putting both operators in our ‘Good’ category. But, Cell C and Telkom were some way behind, revealing something of a two-tier mobile video experience in South Africa,” says Peter Boyland, senior analyst at Opensignal.

“We define a ‘Good’ score as characterised by video streamed from the Internet to a phone or tablet rendering at both low and high resolutions, but exhibiting some loading time before playback begins and some stalling, especially at higher resolutions,” Boyland explains.

However, Cell C and Telkom’s scores (of 52 and 48 respectively) saw these operators fall into the ‘Fair’ category, “meaning our users on these networks would typically experience long loading times and frequent stalling at high resolutions, but better quality at low resolutions.

The firm says MTN kept its lead in the 4G Availability category, increasing its score by over two percentage points to maintain a lead of just over five percentage points. MTN also became the first South African operator to score over 80% 4G Availability on a national level, while all four operators managed to score over the 80% mark in Cape Town.

According to Opensignal, 4G Availability has been MTN’s powerhouse metric. The operator has won this award in Opensignal’s last three SA reports, and drew with Vodacom in the first analysis of the country.

“In this report, MTN became the first South African operator to pass the 80% milestone, with a score of at least five percentage points ahead of its closest rival. Cell C and Vodacom followed, both with scores in the 74%-75% range in our measurements, while Telkom brought up the rear, with 4G Availability of 71%,” says Boyland.

According to Opensignal, latency measures the delay users experience as data makes a roundtrip through the network, meaning the lower the latency score, the better.

Vodacom won the Latency Experience award pretty comfortably, with a score of 38.3 milliseconds, over 15% better than its closest rival MTN.

MTN came in second, with a score of 45.2ms in the Latency Experience measurements, followed by Telkom on 54.4ms and Cell C with 57.2ms.