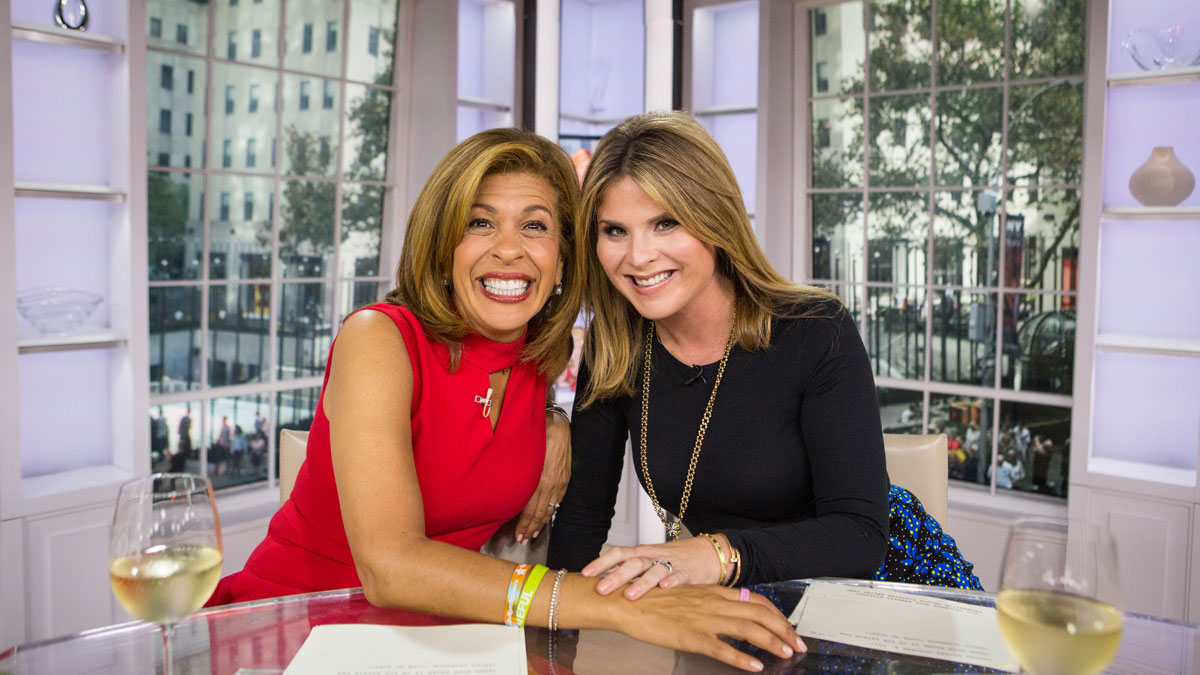 It’s official. Jenna Hager Bush is replacing Kathie Lee Gifford on the final hour of the “Today” show, it was announced on air Tuesday.

NBC News chief Noah Oppenheim announced in December that Gifford would be departing the “Today” show in April, where she has hosted the final hour of the broadcast alongside Hoda Kotb since 2008.

In a memo to staff, Oppenheim called the 65-year-old Gifford “one of the most enduring and endearing talents in morning television. In short — she is a legend.” He said she will focus on her film, music and book projects after departing the show.