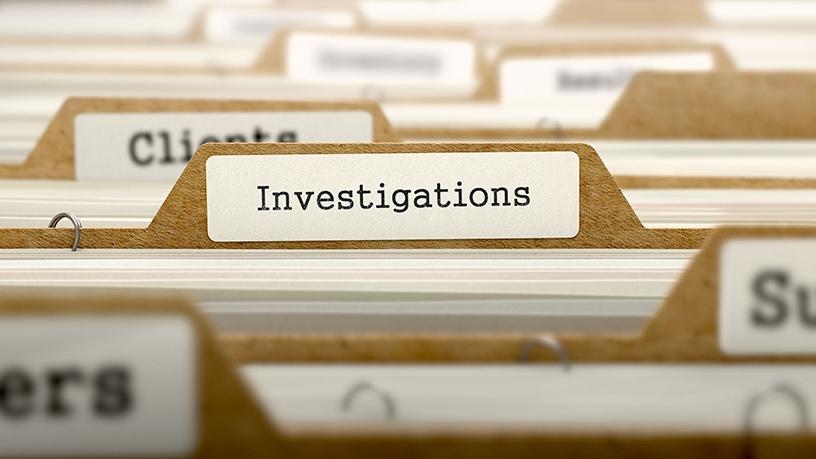 The Independent Communications Authority of SA (ICASA) has expressed concern and is engaging Vodacom regarding the telco’s proposed data bundle carry-over charges set to be introduced on 1 March.

Vodacom has proposed to charge its customers up to R49 for its data bundle roll-over service.

This comes as ICASA’s End-user and Subscriber Service Charter (EUSSC) amendment regulations are set to come into effect on Thursday at midnight, aimed at putting an end to automatic out-of-bundle billing and allow users to rollover unused data.

In an email sent to ITWeb, ICASA says it is investigating the matter, expressing concern that Vodacom’s new prices will “discourage” consumers who cannot afford the data bundle roll-over service fees.

“ICASA confirms that it has received the tariff plans filed by Vodacom which are intended to be imposed on consumers who wish to roll-over and/ or transfer unused data bundles.

“ICASA’s Compliance and Consumer Affairs Division is engaging Vodacom in this regard and will, upon consideration of all representations made by Vodacom make a determination as to whether there is a case of non-compliance in respect of the EUSSC amendment regulations or any other applicable regulations.”

The authority points out it is “concerned that on the face of it, Vodacom’s new tariff charges appear to be aimed at making it unaffordable for consumers to enjoy the benefits conferred by the EUSSC amendment regulations.”

After a public outcry over Vodacom’s proposed data bundle carry-over charges this week, the mobile operator is said to be reviewing its initial plans.

Sabelo Dlamini, senior research and consulting manager at IDC says: “Vodacom’s proposed tariffs definitely defeat the purpose of the new rules; we may see another legal battle relating to this if Vodacom does not review this proposed pricing.”