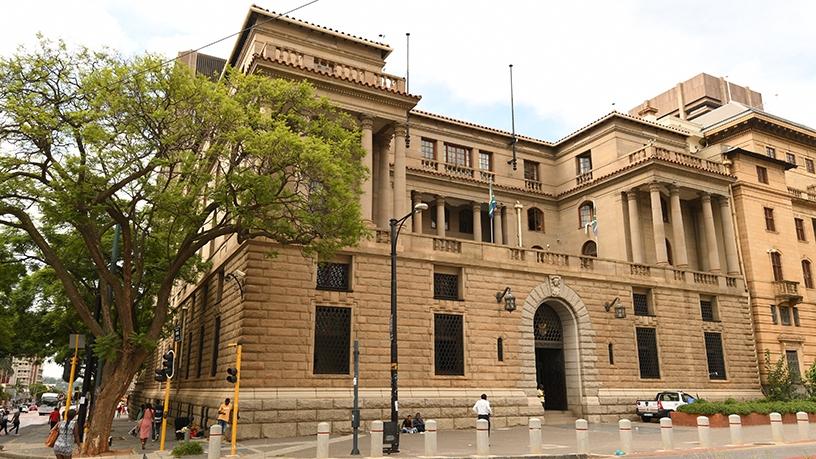 The State IT Agency (SITA) has had to extend the deadline of a tender for National Treasury’s Integrated Financial Management System (IFMS) to address service provider concerns.

Government’s initial strategy was to procure a bespoke system, developed specifically for its requirements. A decade later, however, Parliament was told the resulting system was not viable and should be abandoned. The failed effort cost the country in excess of R1.2 billion.

In its place, government decided to pursue a commercial-off-the-shelf solution. SITA put the new specifications out to tender in 2014 and again a year later. In 2016, National Treasury announced Oracle had been awarded the contract.

The latest tender, RFB 1859-2018, is aimed at establishing a panel of specialised Oracle partners for the implementation of IFMS. However, being accepted for the panel is no guarantee the company will snare a portion of the contract.

SITA explains: “Only this panel will be invited to participate in the requests for quotations. Therefore pricing is not required at this stage.”

The agency conducted a similar pre-qualification process in 2013 in preparation for the implementation of the custom-made system. It was an experience the ICT sector is unlikely to forget in a hurry.

With this in mind, the industry has approached the latest pre-qualification exercise with caution.

“Given the diversity of technology, functionality and provincial locations that the tender has in scope, it seems difficult at this early stage to identify and contract with all possible subcontracting partners (especially exempted micro enterprises or qualifying small enterprises),” notes one enquiry.

In response, SITA says it is still premature for partners to secure sub-contractors and form consortiums and joint ventures.

“Oracle partners are advised to respond individually to the panel. It is expected that the partners will form consortiums, subcontractors and JVs with the partners who are part of the Oracle panel. [This] will be relevant when we issue a request for quotation to the panel,” it says.

The use of sub-contractors, or the creation of consortiums and joint ventures, is prevalent in bids for government contracts. This is not only to fill any skill gaps but to meet the public sector’s preferential procurement regulations.

The tender documentation states that while the evaluation process will not cover technical evaluations, it will include targeted SMME services and a B-BBEE evaluation. Bidders must qualify for each evaluation stage in order to be eligible to be part of the panel.

Without the normal supporting sub-contractor agreements and partnerships, industry players are concerned the resulting panel might exclude service providers that would under normal circumstances feature.

SITA’s responses to bidder enquiries contain an additional critical piece of information that does not appear in the tender documentation.

According to the agency, companies will not be allowed to enter sub-contractor, consortium or joint venture agreements with service providers that are not part of the panel. This means that any responses to the expected requests for quotations that use non-panel partners will be disqualified.

The closing date for this tender has been extended from 30 January to 4 March.