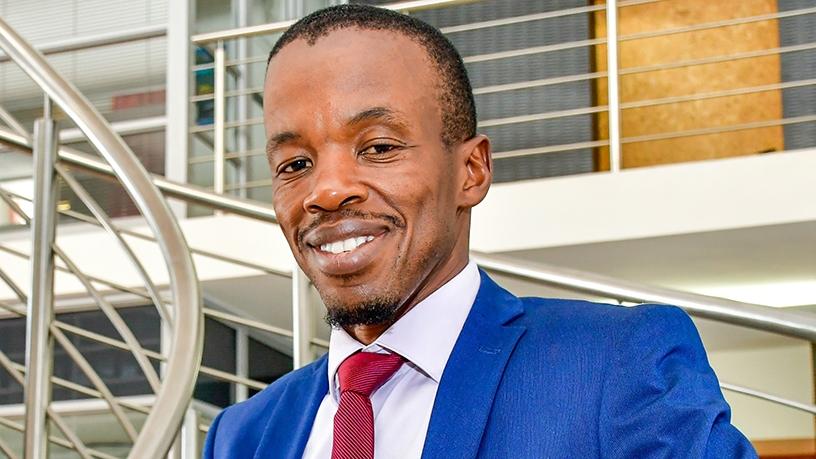 In an interview with ITWeb yesterday, SITA CEO Dr Setumo Mohapi said a number of government departments have already started migrating their data centres to the government cloud platform.

Speaking at ITWeb’s Cloud Summit last week, Mohapi admitted to the parlous state of his organisation’s IT infrastructure, saying “it’s a bit of a mess”. He added that this is set to change with the arrival of government’s cloud infrastructure.

He told conference delegates that SITA has 368 servers, of which there are 75 different models, and all these servers have to be managed individually.

In addition, almost half of the servers have reached end of life, and his staff are “pumping air into them to keep them alive”. Almost a third of the servers are out of their support cycle, he noted.

“We spend most of our time thinking not about the future, but having to manage this mess.

“We want high availability where there is inherent redundancy, and different solutions to support business continuity in government. You would be amazed at how many government departments don’t even backup data. It’s manual.”

In November last year, SITA partnered with IT services company Gijima, which brought in original equipment manufacturers, IBM and Huawei, to launch the “first government cloud”.

SITA was established in 1999 to consolidate and co-ordinate the state’s IT resources to achieve cost savings through scale, increase delivery capabilities and enhance interoperability.

The agency’s cloud computing programme gave rise to what SITA dubs the “government private cloud ecosystem”, a connected and fully orchestrated cloud computing platform. Also known as the cloud foundation infrastructure, it allows the management of cloud resources and workload, irrespective of their location in the ecosystem.

The Department of Higher Education and Training was the agency’s first cloud client that accepted a proposal for infrastructure-as-a-service, and signed off the completed project last year.

This week, the Department of Labour announced it will be offline from today until Sunday as it is relocating its data centre to SITA’s Midrand facility.

According to Mohapi, speaking during his interview with ITWeb, several government departments have already hooked up with the government cloud platform.

“I think the Department of Labour only made the announcement that they are migrating because they will be offline for some time. Many others have not made such announcements because we have managed to migrate them without them having to go offline,” he said.

SITA believes as more government departments start using the new cloud platform, staff and citizens will see a tangible improvement in government service delivery, capability and service, built on a foundation of modern infrastructure and toolsets, and agile systems.

The platform will be the standardising agent for all government departments, ensuring the existing cloud solutions, systems and applications are interoperable, driving collaboration between the departments.

Additionally, it will provide an open data platform that allows government data to be consumed and shared between all departments.

“This whole thing is based on implementing president Cyril Ramaphosa’s call to use fourth industrial revolution technologies to accelerate the betterment of people’s lives in South Africa. So far, we have announced the on-premises cloud foundation; that’s already done. Orchestration is going to come and we have already started hooking up other cloud systems into the orchestration system as well.”

From 1 April, the whole government private cloud ecosystem will be in place, Mohapi said.

“This is a success story for SITA because this is something that we initiated on our own. We engaged the industry so they can know what we are up to. We asked them for their own guidance and we also incorporated them. We also created something that had not been done in the country.”

However, he noted that some government departments cannot yet migrate to the cloud platform because they still have running contracts with other organisations. “So they are waiting for the conclusion of their contracts before they come on board.”

The other challenge relates to skills, said Mohapi. “We need the relevant skills in government in order for us to fully exploit the power of cloud. We have to put a lot of skills in that space; we need to put digital skills everywhere.”

He pointed out that SITA is offering bursaries focused on digital skilling and other functions like human resources.

“We are also looking to change our training regime to prepare people for the future. This year, we have set aside R37 million for the bursaries and we will be doing the same every year. We are covering 280 students this year with these bursaries.”