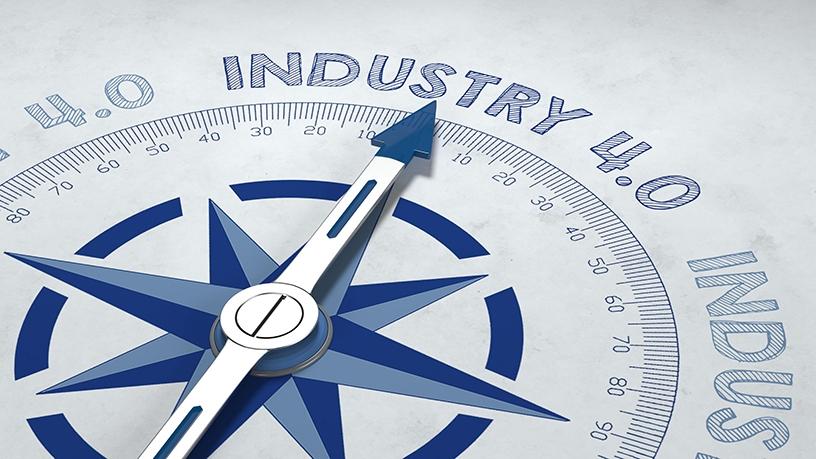 Parliament is this week hosting an exhibition showcasing SA’s readiness for the fourth industrial revolution.

Government officials, including president Cyril Ramaphosa, have committed to developing a comprehensive action plan in response to Industry 4.0.

Last week, Ramaphosa announced the appointment of a presidential commission on the fourth industrial revolution, which is tasked with ensuring SA effectively harnesses rapid advances in ICT.

Held under the theme, “4th Industrial Revolution: Demonstrating South Africa’s Readiness”, the exhibition will run from Tuesday to Thursday, concluding with a roundtable discussion on Friday, 15 February.

In a statement, Parliament says the exhibition is hosted in partnership with the Department of Science and Technology (DST) and Department of Communications.

The DST and its entities, including the Council for Scientific and Industrial Research, will be among the exhibitors showcasing research and development being done as part of the fourth industrial revolution.

“The exhibition is also supported by other government departments and industry, and will feature projects such as the wheat breeding platform based at the University of Stellenbosch, and technologies involving 3D printing, robotics, artificial intelligence and big data,” notes Parliament.

“South Africa’s response to the fourth industrial revolution is informed by the country’s socio-economic imperatives, and Parliament has noted that the national system of innovation has been active in developing a range of technologies designed to address real-life South African problems.”

The exhibition was officially opened by science and technology minister Mmamoloko Kubayi-Ngubane and deputy speaker of Parliament Lechesa Tsenoli this morning.