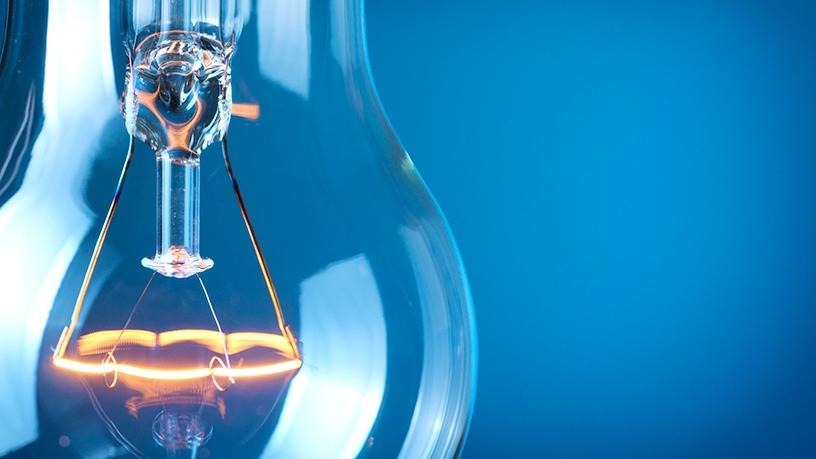 As lit light bulbs become a rare sight in SA, load-shedding could have a devastating effect on all mobile operators.

Load-shedding has a devastating effect on all mobile operators, significantly increasing operational costs associated with keeping base stations alive and protected, and negatively impacts customer experience.

This is according to Cell C, responding to ITWeb’s questions about the impact of rolling Eskom blackouts on South Africa’s mobile networks.

Vodacom, MTN and Rain all agree that load-shedding is impacting their networks and pushing up costs.

Eskom yesterday escalated load-shedding from stage two to stage four after more generating units tripped. This as the state-owned power utility was already struggling with generation shortages over the weekend and constraints in diesel supply. This morning, Eskom said South Africans could expect stage three load-shedding from 08h00 until 23h00.

The Eskom board yesterday had a six-hour meeting with public enterprises minister Pravin Gordhan, following the unexpected introduction of load-shedding from Sunday.

MTN confirmed that scores of its sites are affected by the rolling load-shedding felt across the country.

“MTN has invested heavily in generators and backup batteries, in an attempt to maintain communication for our customers, despite the lack of electrical power. However, operational impact was still felt where the frequency of the load-shedding exceeded the capacity of the backup devices,” Jacqui O’Sullivan, executive for corporate affairs at MTN South Africa, told ITWeb.

She says MTN’s batteries generally have a capacity of six to 12 hours, depending on the site category, and require 12 to 18 hours to recharge.

“The uncertainty surrounding the envisaged stages of load-shedding and duration thereof puts additional strain on the network because if the duration and/or frequency of the load-shedding increases, the current battery backup autonomy per site is compromised. The end result is increased operational costs for operators,” O’Sullivan adds.

Cell C experienced similar issues, saying load-shedding also depletes the efficacy of batteries, because they are not given adequate time to recharge, which means battery backup becomes shorter every time.

“We have all put in place as many measures as possible with respect to the national electricity grid. However, even on days when load-shedding has not been implemented, operators face an incredible challenge,” Cell C told ITWeb.

“For example, on any given day, 80% of the alarms on the Cell C network are related to power outages or power-induced failures in various areas around the country. This already has a financial impact on the company, given that it needs to ensure that as many sites as possible are furnished with battery backup.”

Vodacom says it has also experienced some connectivity issues but “when compared with our total network traffic, the recent impact has been limited due to our backup power facilities”.

“Vodacom spends significant amounts on backup power solutions such as generators and batteries to maintain power to our sites. These costs are significant as especially in the case of generators, re-fuelling must constantly happen. It is accurate to say that costs have amounted to many millions of rands. Additional input costs and revenue losses amount to tens of millions of rands,” a Vodacom spokesperson told ITWeb.

Wireless data provider, Rain, told ITWeb that load-shedding had impacted its services and it had to shut down towers in past days which would have impacted users.

“Stage four load-shedding can cause up to 10% of our towers not to be available at times,” a Rain spokesperson told ITWeb.

“Intermittent power supply is a huge challenge for Rain and the rest of the industry. Should it continue, it will significantly impact our ability to drive the costs of data down, as our underlying costs will be higher,” Rain says.

Telkom did not respond to a request for comment by the time of publication; however, the telco tweeted yesterday: “As we embark on another term of load-shedding, please remember that services may be affected during this time.”

Dobek Pater, director of business development at Africa Analysis, says a lack of power can be quite a challenge, particularly in the SA and African context where a lot of crime around alternative power sources can take place.

“It means higher capital expenditure and operational expenditure for operators, when they are already under pressure from declining prices of voice and data services.”

O’Sullivan says MTN spent more than R100 million in the past year dealing with acts of theft and vandalism.

“These crimes tend to spike during load-shedding when the lack of power sees substations being vandalised for copper wire which then further exacerbates the power supply problem, when electricity is meant to be restored. MTN has had to deploy security teams around the country to protect the equipment at these sites, once again, at significant cost to the company,” O’Sullivan.

Cell C says backup power is further hindered by the high rate of vandalism to network high-sites, “of which we see around 10-15%. Load-shedding compounds these problems exponentially, with vandalism doubling during those periods.”

“In some countries in Africa, some sites are run 24/7 on diesel because of the poor power supply from the grid. This is very expensive. We’re not there yet…but maybe in the future,” Pater adds.

“We are doing all we can to ensure our batteries and generators remain fully functional so we can limit the impact this load-shedding has on our customers,” O’Sullivan says.

“While Cell C continues to do everything it can to maintain customer connectivity, this is not always possible with the electricity issues the country faces,” it says.

Cell C says its generator backup is assigned to high-sites where there is high traffic, but it is not possible to get to all load-shedding affected areas.

“Additionally, load-shedding is not only the 4.5 hours; often there is a knock-on effect that lingers after the period of load-shedding. In some cases, transformers at substations trip and require Eskom manpower to bring those back online, extending the period without power. Additionally, electricity surges when power returns, which may mean equipment at base stations needs to be replaced or rebooted before those sites can be restored,” Cell C explains.

Vodacom has also deployed additional resources, batteries and generators at numerous sites across the country.

It says at some sites where the backup power might become depleted, customers will not be able to access any services when the site goes offline. When the power is restored, customers are able to catch up on calls and messages which would not have come through when the site was offline.